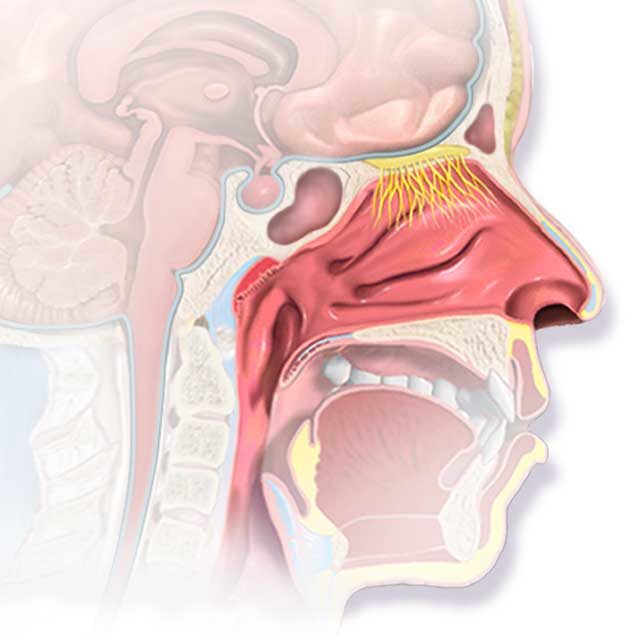 Would weed by any other scent still work like weed? What if the weed had no scent indeed?

Perhaps the days of the doob tube — a cardboard toilet paper roll stuffed with laundry sheets — are coming to an end; CannabCo Pharmaceutical Corp., based in Ontario, recently announced a partnership with an undisclosed technology company to develop nearly odorless cannabis.

Unfortunately for Americans, the de-scented weed will only be available in the Canadian market for now.

According to a press release from CannabCo, the product, called PURECANN, isn’t exactly new. It was originally developed for minimal harshness while smoking (read: less coughing), specifically for the medical market. It did not, according to the company, compromise any of the medical benefits.

Researchers also noted that PURECANN “virtually eliminates odour typically associated with cannabis, both when packaged and stored prior to use, also during the time it is smoked,” according to the press release.

In the statement, CannabCO president and CEO Mark Pellicane says “There are no third-party gadgets, or devices on the part of the user, the end result is pure cannabis that doesn’t smell.”

The company also claims that PURECANN doesn’t leave you groggy the next day, with “less residual heavy feeling” the day after.

Neat-o… if the product does what they say it will. CannabCO is still waiting for completion of licensing from Health Canada (the national government department responsible for national public health).

But the question stands: Would weed with no scent still be weed?

Marijuana gets its scent and flavor from terpenes, a class of highly pungent organic compounds produced by a variety of plants for protection (think: attracting pollinators or dissuading herbivores). Limonene is what gives Tangerine Dream that citrus punch, while myrcene gives Chemdawg its musky aroma.

In an article for Vice Motherboard, author Troy Farah says it’s possible to remove terpenes from bud, but you’re also going to be removing the flavor of the weed. So… does PURECANN taste like pure crap?

Pellicane confirmed to Farah via email that in the process of creating PURECANN terpenes are affected, but — and we’re not sure what this means about the taste of the weed — assured that the technology is “proprietary.”

Science is still unraveling the more nuanced mysteries of terpenes, but initial research suggests that the compounds may also give marijuana medicinal properties, like stress reduction and anti-inflammation. CannabCo, while avoiding any medical claims, stands by the medicinal efficacy of its new product, and the impact it could have on the burgeoning cannabis marketplace.

“Cannabis is great, but there are human beings around us that do not, or cannot tolerate the smell,” Pellicane told Vice. “Children living in an apartment with neighbors that smoke down the hall, or at a public park where kids are playing. I know people personally that get nauseous or a headache around the odor. What is the harm in using cannabis and respecting others that do not want the odour when the situation requires it? It’s about respecting others as well.”

Respect is great… if you’re selling an effective product. Time will tell.