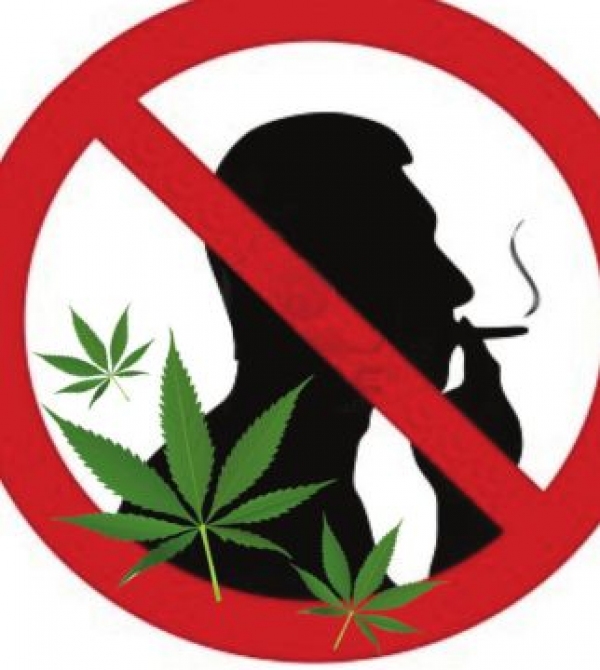 OK. You’re a tourist flying into Colorado to hit the slopes, hike the trails, ride bikes, spend some money on the Pearl Street Mall and maybe buy some of the newly legal cannabis you’ve been reading about. You find a retail store, listen to a salesperson explain the differences between the many varieties and strains and make a purchase — with a valid driver’s license you’re allowed to buy up to a quarter of an ounce at a time if you’re from out-of-state. So far, so good.

Now where are you going to enjoy it? You can’t smoke it in the retail store itself or outside on the sidewalk. Can’t walk along the creek path or in the library or City Park — those are all public areas. Your hotel might be non-smoking. It’s legal on private property, but you don’t know anyone who lives here.

Will tourists soon be able to purchase marijuana legally but not have anywhere to consume it except perhaps in the alley behind the trash cans? Can marijuana tourism co-exist with more traditional Colorado boosterism?

The Boulder Convention & Visitors Bureau promotes Boulder on its website with photos of patio diners on the Pearl Street Mall and people hiking and biking and shopping.

“We’re curious as to how this will unfold,” says Executive Director Mary Ann Mahoney. “The residents of Colorado spoke, and if tourists come for that reason, where will they be able to use it? It’s almost like saying that you can buy marijuana, but then what?” Though it’s illegal to partake in public, police have made public usage a low-enforcement priority. Still, since it’s illegal, Mahoney says the bureau doesn’t have any options if tourists ask where they can consume it.

If somebody calls and asks where to buy marijuana when stores open, “We would Google where you can buy it,” says Mahoney.

Mason Tvert, communications director for the Marijuana Policy Project, says that hotels have the right to allow marijuana use in their rooms, just as they currently allow cigarette smoking in designated rooms. “As long as they do not have a specific ‘no marijuana smoking in our cigarette smoking rooms’ policy, visitors should be able to do it.”

Tvert brought up another interesting point that probably goes largely unsaid publicly in the lodging business for many years now.

“There’s also the question of whether hotels are going to bother hassling their customers. I know some hotels are very lax on it,” he says.

“Obviously, people have been consuming marijuana in hotel rooms for years, so I don’t see there being any sort of new issue here.”

Industry consultant Shawn Coleman says people are going to smoke marijuana just as they always have. “The more interesting question is: How many communities are going to be smart enough to allow businesses to take the opportunity to attract marijuana tourists?” As legalization proceeds and long-held attitudes about marijuana are re-evaluated, communities probably will have to consider rules and regulations for private places or clubs where marijuana can be legally consumed — not sold. There are plenty of good reasons for this — a parent who doesn’t want to consume in front of his children — but tourism is a major one.

Mahoney said one possibility for tourist lodging is the rental-by-owner market. The bureau can’t promote them because they aren’t licensed, but look for an increase in rentals, especially in ski areas, that would be marijuana-friendly, and even non-smoking hotels might have to consider cannabis-friendly areas or wings.

Another popular new way to avoid smoke is by using a vaporizer. There are hundreds of models for what has become a popular way for people to consume because it eliminates the smoke and odor. The upside is that portable vapes come in all sizes and shapes, but not everybody wants to spring an average price of $250 for today’s pen, pocket and herbal models.

I think I understand the hesitation from traditional organizations to consider cannabis part of their tourist campaigns. This is a new, probably very lucrative industry that is illegal in every state touching our borders and beyond. It fits uneasily into Boulder’s “brand.” As the late-night television jokes in the last week over the Denver Post hiring a marijuana editor, the stoner stigma is still the dominant view in popular culture.

But I also believe that many of the fears that accompany cannabis legalization will begin to evaporate as legalization proceeds. Coleman is asking the right question, one that local, county and state governments and tourist and amenities businesses should be asking themselves right now instead of having to catch up later.

Are bud and breakfasts in Colorado’s future?

Nobody knows exactly what the annual market might be, but given that this year’s medical marijuana market is around $250 million, it’s not hard to see that that could easily double or triple in 2014 or 2015, and tourists will make up a percentage of those sales.

The reality is that the tourist market for cannabis won’t be Rainbow People, but rather mostly folks like anyone else except they might stop by to pick up a joint before heading home, just like regular people stop for a six-pack. Lodging establishments and tourist bureaus will be hard-pressed to ignore them.