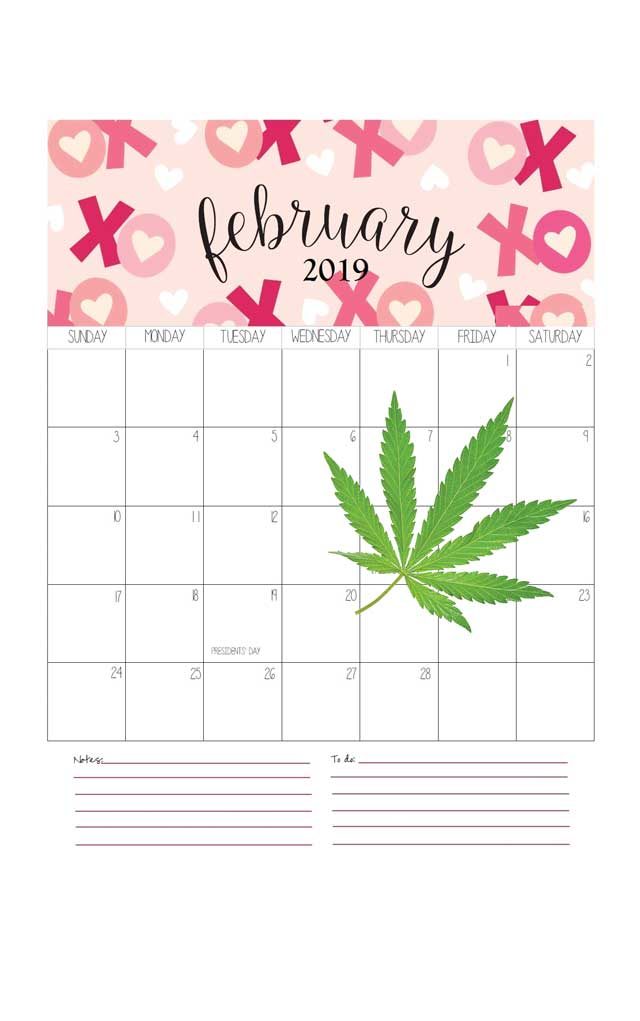 Black history happens every day, so delegating its celebration to the shortest month of the year is pretty symbolic of how much we respect black culture in the U.S. (Yes, I know it has to do with Fredrick Douglass’ birthday, don’t @ me). Cannabis history has long been connected with our country’s institutionalized racism, and it started long before Nixon’s failed War on Drugs.

Similar to the rest of this country, the hemp industry was built by slave labor. According to writer and cannabis activist D.M. Blunted, “Just before the Revolutionary War broke out, Kentucky was becoming populated with settlers from Virginia, bringing with them hemp seeds and enslaved West Africans. It soon made Kentucky the largest producer of hemp and one of the states with the largest slave populations. Like cotton and tobacco, hemp was a back-breaking crop to produce that paid owners well and continued to fuel the greedy demand for free labor. Kentucky became set as the nation’s leader in hemp for a hundred years until the demand fell during the Civil War in 1861.

“After the South fell to never rise again, Kentucky became the only state with a relevant hemp industry,” Blunted continues in a post on the platform Medium. “That, of course, relied on scamming newly freed black people with sharecropping.”

Cannabis, the kind that gets you stoned, entered the U.S. through two groups: Mexican citizens escaping the violence of the Mexican Revolution, and people immigrating from the Caribbean into New Orleans.

According to the academic paper “High Points: An Historical Geography of Cannabis,” in the 1930s, Harry Anslinger became our country’s first commissioner of the Federal Bureau of Narcotics. He was the asshole who said things like “this was a drug black men used to seduce white women” that “promotes interracial mixing, interracial relationships.” Cannabis was officially outlawed in 1937, partly due to the racists in the country who shared these sentiments with Anslinger.

That was only the beginning of racially charged prohibition policies. In 1971, Nixon announced his War on Drugs, a policy designed to disproportionately target black communities, and it created an industrial prison complex fueled by arresting hundreds of thousands of black people for cannabis possession. A study by the ACLU found that in 2010 more than half of all U.S. drug arrests were for cannabis possession only — and despite consuming cannabis at the same rate as white people, black people were nearly four times more likely to be arrested.

Since the criminalization of cannabis has proven to be a weapon explicitly used against people of color, it is important to recognize the difference between equality and equity when talking about healing these communities. Restorative justice is in order, and solutions range from some jurisdictions offering no-charge expungements for those with cannabis related arrests (like the one in Boulder County) to equity programs that include no-interest loans, technical assistance, business incubation and allocating half of new cannabis business permits to equity businesses.

As the cannabis industry grows, we need to prioritize support and inclusion for black entrepreneurs. Despite a playing field that’s anything but level, there are some black-owned cannabis businesses that are thriving.

Still, it’s not enough to make up for the centuries of injustice around cannabis that have destroyed entire communities and laid the groundwork for the social and economic oppression that continue to haunt the modern cannabis industry. Acknowledging the past and implementing social justice programs as a concrete way to support future generations is just the start, but we still have a long way to go.

If your idea of honoring black history involves getting stoned to Wiz Khalifa and tweeting out a few Dr. Martin Luther King Jr. quotes, you’re doing it wrong.

“The best way to celebrate Black History Month is to acknowledge the plights, tribulations, and triumphs of the Black people around you, all 365 days a year,” Blunted writes. “It’s listening to us when we say, we need more support and y’all giving it. It’s hiring black people for their voices instead of taking them for free and acting like you’re doing them a favor. It’s stepping outside of your comfort zone and speaking out for our rights. Overall these are all simple examples, that you can apply to your life as easily as buying black in the month of June.”