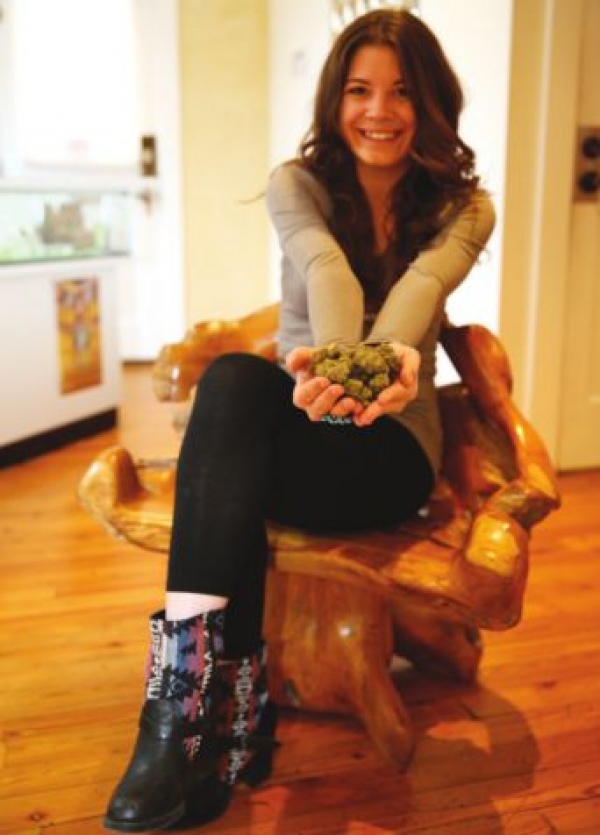 When it comes to statistics, both sides of the cannabis issue have plenty to show off.

“Thirty-six percent of high-school seniors have used cannabis in the past year, and an alarming 6.5 percent smoked cannabis daily, up from 2.4 percent in 1993,” states a report released in April by Springer International Publishing. Yet, “30-day marijuana use fell from 22 percent in 2011 to 20 percent in 2013, and lifetime use declined from 39 percent to 37 percent during the same two years,” are among the findings just released from the Colorado Public Health and Environment’s 2013 Healthy Kids Colorado Survey.

WTF? Who to believe? The cannabis debate is being waged in a blur of disparate numbers. It appears, at least from state reports and a few outside ones, for instance, that legalization in Colorado and Washington and the medical cannabis allowed in 35 other states seem to be proceeding fairly smoothly, yet if you listen to Patrick Kennedy or Kevin Sabet, the mouthpieces for national prohibitionist group SAM (Smart Approaches to Marijuana), you’d think an impending zombie apotcalypse [sic] is being unleashed upon us.

When it comes to statistics, I come from the old school. I generally don’t trust them and follow the precepts outlined by C. Davenport Hughes in The Incorporated Statistician in March 1964. The dangers of statistics, he wrote, include: 1) Too much hurry to know too many things 2) Having to deal with too much data whose nature and quality are too little known 3) Too great an insistence on positive, unreserved conclusions 4) Too naïve a belief in the ability of statisticians to prophecy 5) Too much confidence in purely mathematical processes 6) Coming to think of data only in terms of numbers and thus seem more valid or significant than they sometimes are.

All of these, I think, are in play today in the cannabis debate. We won’t really have any real numbers or serious analyses of how legalization will play out for at least a couple of years, but that hasn’t stopped both sides from promoting whatever numbers and stats help prove their point. Data and studies on cannabis are voluminous — type “marijuana” into PubMed.com for a more-than-generous sample — and there are enough contradictions that either side can draw “unreserved” conclusions from the same data set.

News media unwittingly play into the statistics game. We need look no farther than April, when news stories began to circulate in seemingly every newspaper and website about a study published in The Journal of Neuroscience under the general headline, “Even casual marijuana use can cause abnormalities in the brain.”

The researchers took one MRI scan of the brains of 40 Boston-area college students, 20 of whom reported being occasional users and 20 who said they weren’t, and found that that certain parts of the brains of those who used cannabis were shaped differently than those who weren’t.

“People think a little recreational use shouldn’t cause a problem, if someone is doing OK with work or school,” lead researcher Hans Breiter, who led the new study, told USA Today. “Our data directly say this is not the case.”

The first thing that struck me was that a study that looked at only 40 people who reported being users or non-users is using a mighty small sample to reach a major conclusion. It breaks almost every one of the Hughes danger signs, especially the one that warns of thinking of data only in terms of numbers and thus seeming more valid or significant than they sometimes are.

As it turns out, others with much more medical experience than me also have questioned Breiter’s methodologies and conclusions. Lior Pachter, in a weblog post titled “Does researching casual marijuana use cause brain abnormalities?,” finds serious issues with the study’s sample size, definition of “recreational user” and the extent of testing. Most seriously, he finds that “correlation does not imply causation,” and that the research doesn’t match the conclusions.

But check a search engine and you’ll see mostly pages and pages of headlines that parrot Breiter’s findings and state that occasional use of cannabis can cause brain abnormalities. And already, like another controversial study (which suffers from similar methodology problems) that suggests that cannabis use by young people can cause permanent IQ loss as they get older, the “abnormal brain” meme is now prominent on prohibition websites as another example of the multiplicity of problems associated with cannabis.

I can’t say it enough. When it comes to cannabis, be careful what you read.