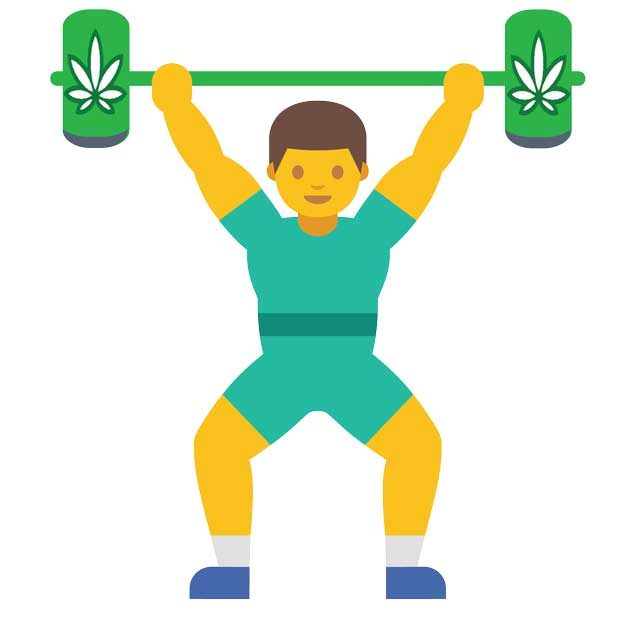 It’s officially January, which means all of your (least) favorite people have already taken to Facebook to announce that it’s “their year.” Yes, 2019 is when they’re finally going to stop being trash by quitting all the things that make them hate themselves and instead be fit and rich. The first step they take to starting their new life? Dry January, aka Sober January, aka I’ve Spent The Last Two Months Eating and Drinking Myself into a Carb Coma And Now I Have No Money January.

December is about overdoing it — you basically spend the entire month racking up credit card debt and getting drunk in an ugly sweater. So it makes sense that people all across the world chose January as a month to abstain from alcohol in order to reset their bodies and return to healthier norms after the holidays. The hashtag #dryjanuary already has 120,000 posts on Instagram.

There are many benefits to not drinking, like saving money, losing weight, improving your quality of sleep and just feeling more in control of your life in general. However, most healthy adults don’t actually need to be sober for an entire month to recover from holiday drinking. When we drink, our liver breaks down the majority of alcohol in our systems. While this process can result in the death of liver cells, the liver regenerates quickly and only incurs serious damage if you’re a heavy binge drinker, in which case you probably have some longterm health issues that will take more than one month of not drinking to resolve.

Taking a 30-day break from a habit you plan on resuming when Stout Month starts in February isn’t going to do you much good. My very biased opinion (as someone who hasn’t had a drink in years) is that Dry January is more of an empty cultural trend than a time to seriously reflect on the role alcohol plays in our lives. This year, I’ve decided to cancel it and officially rebrand this month as High January.

High January is the month when you replace all of your booze with cannabis. It’s better than Dry January because you can still save money, lose weight and avoid liver damage this way, except you don’t have to be sober the entire time. You won’t see any miraculous health benefits in such a short time frame, but the real reward is forming new habits.

Alcohol is routine for so many people because that’s the cultural norm. Need to take the edge off after a long day? Have a glass of wine. Want to catch up with a friend? Meet at happy hour. Going on a date? Grab a drink.

Dry January is easy to do because most people naturally tend to take a step back from going out and spending money after the holidays, so there aren’t as many temptations. But every other time of year, most social gatherings revolve around drinking.

High January gives you an opportunity to see what your life looks like when you replace alcohol with a healthier alternative like cannabis. Instead of reaching for a bottle of wine every night, reach for your pipe instead. Hanging out with friend? Sharing a bag of edibles and going for a hike is less expensive and more intimate than trying to talk in a crowded bar. Need an excuse to invite your date inside? Make a clean bong and some craft weed part of your nightcap routine.

That’s the joy of incorporating cannabis into your daily de-stress routine: There are so many options to choose the exact high you want and you aren’t limited to smoking.

With everything, moderation is key, so not everyone has to choose between being a stoner or an alcoholic. But last August, a study found that among people aged 15-49, alcohol use was the leading health risk factor across the globe. The more you drink, the more your risk of dying and risk of cancer rises, the study authors found. As a result of these findings, they concluded that there was no “safe” level of alcohol consumption.

But people use alcohol to cope for a reason, and those reasons aren’t going away. Despite its dangers, alcohol is one of the most accessible substances in the world, which is why so many people turn to it. Now that the cannabis movement is spreading, we have more options for the ways in which we can socialize with our friends or disassociate from stress. Unlike drinking with its extra calories and drama and hangovers and addictions, weed is a healthy alternative for dealing with life if being sober just isn’t your thing.

Here’s to the highest and driest January you’ve ever had.