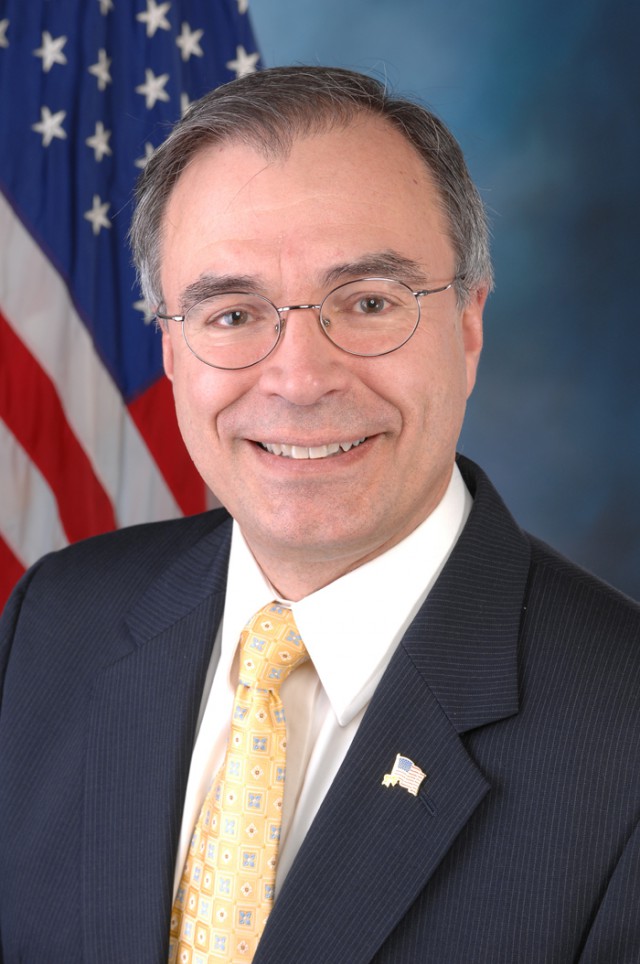 We should get some indication of how the new Republican Congress feels about cannabis when it convenes in January. The District of Columbia intends to offer Initiative 71, its recent law decriminalizing marijuana possession, to the new Congress as soon as it is seated. The resolution was passed by almost 70 percent of District voters (which should give the new Congress some indication of what people closest to them think of the government-sponsored Drug War).

Congress then has 30 days to act or it automatically becomes law. The two branches could pass a joint resolution (ha ha!) that would disallow the initiative, or both could vote to stop money intended to implement the program, effectively ending it that way. It’s possible, but highly unlikely since that’s only been done once before.

Still, the District’s delegate to Congress, Eleanor Holmes Norton, called a press conference last week urging members to lay off after Maryland Rep. Andy Harris told the Washington Post that he would do everything in his power to stop the law from going into effect.

Harris will have to work quickly to get both houses to approve a measure, which would also require the signature of President Obama, and the administration has indicated it has a hands-off policy when it comes to the District.

But that’s probably not what Harris has in mind, anyway. Earlier this year he got an amendment attached to a bill passed in the House Committee for Appropriations that would have blocked funding after the District made possession of small amounts a civil offense rather than a criminal one.

“Congress has the authority to stop irresponsible actions by local officials,” Harris, who says he is a doctor, told the Huffington Post. “And I am glad we did for the health and safety of children throughout the District.”

This method of attaching amendments to other bills to stall District legislation, sneaky though it is, has precedent. The District voted to approve medical marijuana in 1998, but the attachment process helped delay the opening of medical stores until 2013. That’s 14 years of pure Congressional obstructionism.

Whether Harris is bloviating or actually has support will be known soon enough. But that a member of a party that professes to believe in states’ rights, personal liberty and limited government would want to overturn a 2-1 vote boggles the brain. Isn’t that the definition of the word autocratic?

So even though cannabis is considered by uninformed elected officials like Harris as a dangerous drug, it will be legal to use it, grow it and gift it in the District of Columbia. And the federal government will continue to tax legitimate cannabis businesses in states where it is legal. Could anything possibly be more hypocritical? Congress does need to act, but not to stop decriminalization of pot inside its own borders. What it needs to do is take cannabis off its Schedule 1 designation and let the states decide for themselves. More than half already have, and it would be nice if Congress acted before they all do.

I was deleting old files and manila folders in my office the other day when I came across one that was labeled, simply, “Drug War.” It was filled with old marijuana magazines (who remembers Head or Rush or Homegrown?) and articles I clipped from the 1970s and 1980s from mostly “underground” magazines. The one on top had been clipped from The Los Angeles Times. It was dated March 10, 1990, and had quite the tantalizing headline: “Red Dye May Be Pot’s Kiss of Death.”

The story, picked up by newspapers across the country, began even more provocatively: “A government test has determined that a red dye used in many lipsticks is a powerful herbicide capable of killing marijuana plants, prompting some Bush administration officials to propose using the dye in an airborne offensive against domestic marijuana cultivation.”

As Jon Stewart might say, go on. “The prospective new weapon, Red Dye No. 22, is regarded by many government experts as safer than conventional herbicides such as paraquat. In addition, its rosy hue would tip off users that their marijuana had been sprayed should the growers choose to market the spoiled crop.” Some officials added that it also rids the plants of their THC content so that even if it were smoked, the user couldn’t get a buzz.

Wow. An almost perfect “weapon” against the marijuana scourge. Kills the plants, sucks out the THC and tags the pot crimson all at the same time. Visions of helicopters shooting red dye from 100-foot-long tubes into fields all around the country. Who would have thought?

That year, the Bush administration doubled its spending on domestic pot eradication, and administration officials asked for an extensive spraying campaign. Some even suggested that the United States get other countries to apply it to their cannabis crops, too. It was all based on one test done on a Hawaiian hillside with results the government wouldn’t share. What could go wrong?

“Since the test, state and federal officials in Hawaii have continued to use the red dye in an aggressive joint spraying campaign against marijuana cultivation, officials said. But, for the time being, they have decided to mix the dye with a commercial product called Rodeo, which contains a proven herbicide called glyphosate.” (Glyphosate, or Roundup, of course, is the most-used herbicide today.)

Needless to say, the red dye campaign, which was dopey from the word go, was never carried out, although I’m sure some taxpayer dollars were expended by Poppy Bush’s administration before the program mercifully ended. You’d like to think we learn from those kinds of mistakes, but as the case of Rep. Andy Harris trying to keep the District of Columbia from enforcing its own laws, I’m not betting on it.