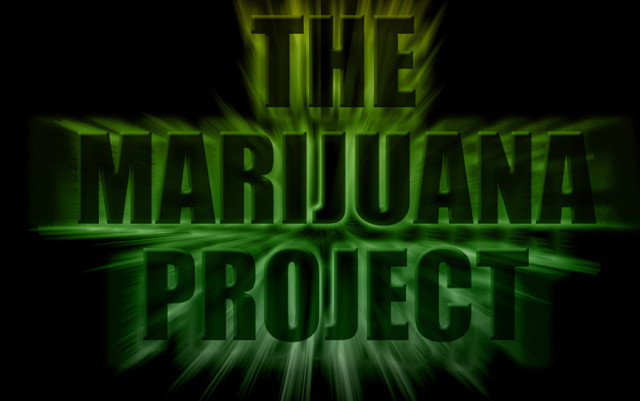 No matter how you feel about the legalization of marijuana in Colorado, medically or recreationally, the legal change in status effectively enhanced the freedoms of adults in Colorado. It allowed individuals a choice where before they had none, at least within a lawful context.

The conversation about whether or not that freedom should be extended nationally is largely an abstract and subjective consideration of right and wrong. But the question for states like Colorado is how that freedom is best managed amid all the practical considerations.

Discussions of these policy changes usually cite the health risks that users would face, the influence legal weed would have on youths or the revenues and costs the state might gain or incur. And, now that Colorado and other states have actual experience with legalization, there is a lot of new data available to better understand these effects.

Lately, policy makers and stakeholders from other states have been visiting Colorado to learn about that data as an output of the state’s regulatory framework, studying the culture it is molding as they consider how they might implement legalization back home. While the state is still in the thick of moral and ethical questions itself, there is something Colorado can learn from other states still nascent in the process, too.

In that spirit, I talked with Brian Laslow (a pen name), a security consultant with more than 25 years of experience and widely regarded as an expert in his field. Laslow recently wrote his first novel, The Marijuana Project.

Heavily based in his experience advising a New Jersey medical marijuana production facility as the state’s industry went above ground in 2010, the book is a suspense novel, one that would keep most fiction readers turning the pages, but it is also a thoughtful and open exploration of the ethical ramifications of legalization.

The opportunity to work with New Jersey’s emerging industry caused Laslow to question, for the first time in his career, whether or not he believed in a client’s mission. And, if he questioned his client, Laslow wondered, would he be able to do his job?

The duty and predominant ethic of a security professional is to keep assets safe — people, property and society at large — and so the security consultant emerges as a sort of embodiment for society’s concerns.

Popularly, safety is claimed as a reason for or against regulatory decisions in legalized marijuana industries. Whether it’s labeling, zoning or marketing, it is all intended to keep marijuana out of the wrong hands. But knowing what to keep safe is only one side of the equation, as Laslow learned first hand how difficult is is to determine the threats.

To gain insight, Laslow frequently consults with Colorado security companies, but finds it difficult to get straight answers about how legalization affects law enforcement, crime and dangerous ingestion because, according to Laslow, different ends of the spectrum cite different data and interpretations.

Ultimately, the lack of conclusive information leads Laslow to think it’s to soon to expand legal marijuana. How can a decision be made about something that society knows so little about?

In Colorado, though, the decision is already made. As the state learns more about marijuana — its effects on health, society and culture — it is able to refine its understanding of the threats and build a framework that safely accommodates the range of moral positions.