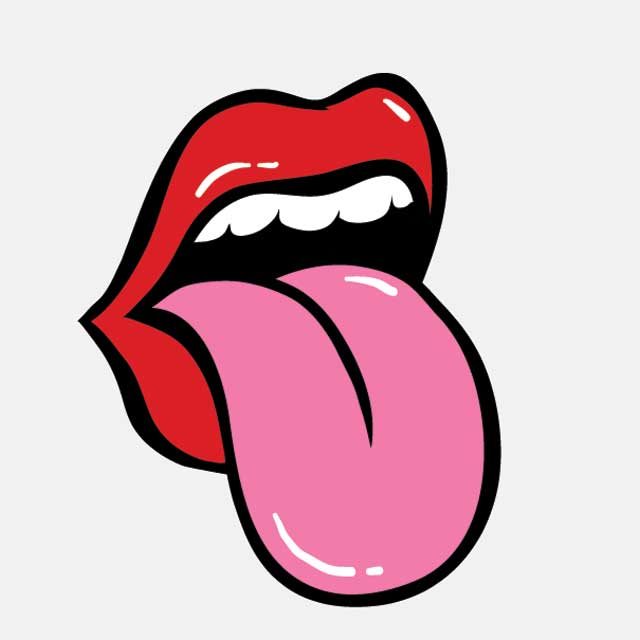 Be honest: Who’s had a wicked case of green tongue after a smoke sesh?

No one. Literally no one ever, because green tongue isn’t a thing that happens when you smoke marijuana.

Cotton mouth? Sure. Bloodshot eyes? Yes. The munchies, paranoia, the inability to remember why you started talking about how Buffy the Vampire Slayer should have ended at season five, despite the sing-a-long glory that is “Once More, With Feeling” in season six? These are things that science has proven marijuana can cause. One thing science has never shown is that marijuana use causes a green film on the tongue. Because that’s honestly just dumb. Who the hell would think that?

Pennsylvania’s York Daily Record just published a 2,500-word story on police officers across the United States using green tongue “as one of several signs to justify probable cause and make arrests in criminal cases.”

The Daily Record analyzed more than 1,300 DUI cases from York County in 2018 and found “at least 28 that mentioned phrases such as ‘green coating,’ ‘green film’ and ‘green tint.’”

In defense of officers who’ve done this, the National Highway Traffic Safety Administration once upon a time did list “green coating of tongue” as one of the characteristics of a marijuana DUI — but that was in a 2004 “Drugs and Human Performance Fact Sheet” by NHTSA. The one from 2017 makes no mention of verdant tongues.

Seems like some pretty out-of-date training, if that’s the case. And that’s the best-case scenario. Worst-case scenario is that these cops know pot doesn’t cause your tongue to turn green and they’re just arresting people because they can.

The worst part about this whole thing is that it’s nothing new. In 2010, Washington state-based criminal defense lawyer Steve Graham wrote a blog piece about the bull crap behind green tongue observations.

“After completing certain training, an officer can become a Drug Recognition Expert or ‘DRE,’” Graham wrote. “The problem is that people are catching on that the so-called drug recognition ‘experts’ really are basing their opinions on many things we do not really recognize as science. Take for example, the green tongue phenomenon.”

He wrote about a couple of courts in Washington and one in Utah that had all ruled green tongue was indicative of absolutely nothing as far as science was concerned.

And that’s great that courts seemed to be taking notice, but Graham pointed out the obvious problem remaining:

“Is there any system of accountability for the DREs out there? Is anyone keeping track of all the times the DREs got it wrong?”

The answer would seem to be no.

In fact, the Daily Record reported that the 2018 Drug Recognition Expert Course instructor guide still teaches officers to look for a “greenish coating” on the tongue, and it claims this nonsense is backed up by two peer-reviewed articles. Not shockingly, the Daily Record handily illustrates how these articles fail to provide any substantiated evidence for the phenomenon.

So, there you have it: reefer madness is alive and well.