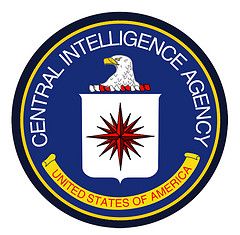 Since 2001, the U.S. government has implemented a policy of arresting and detaining terrorism suspects, including the use of CIA-run prisons that used torture as a method of extracting information.

While it was widely reported that CIA prisons were located in other countries, a full list of other participating countries was never released. Now, the Open Society Justice Initiative has published a list of 54 countries that it says participated in the CIA program.

Some provided prisons for the detainees. Others provided intelligence to help the U.S. catch people, handed over suspects, accepted suspects from the CIA and subsequently tortured them, or allowed the U.S. to use their airports and airspace.

See the story at The Nation and see the report from the Open Society Foundation here.