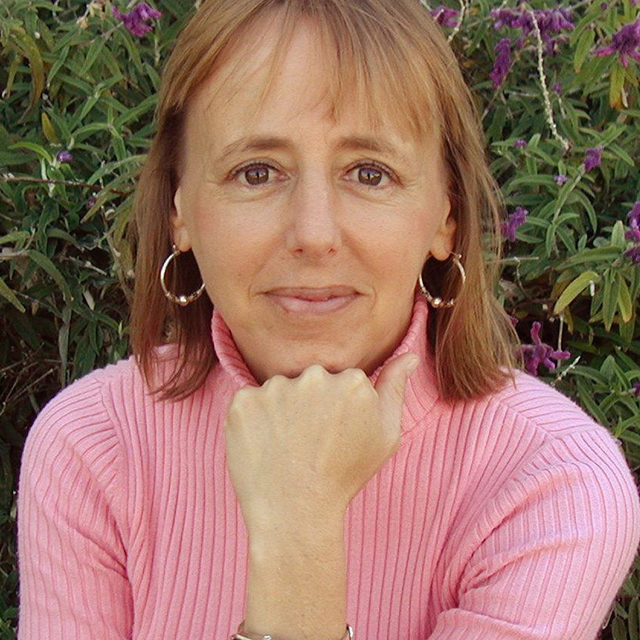 On a Friday afternoon in mid-July — one day after a terrorist attack using a cargo truck killed 86 people in Nice, France, mere hours after Donald Trump named Mike Pence as his running mate, and only one day before Congress broke for summer recess — White House Press Secretary Josh Earnest fielded questions from reporters during a press briefing.

Most of the questions focused on the attack in Nice — Earnest snarkily shrugged aside an inquiry about the White House’s thoughts on Mike Pence — but one reporter jumped at the chance to shift the conversation after Earnest mentioned 9/11, bringing up the missing pages of the Congressional report on the attacks. These 28 pages were declassified that day, July 15, 2016.

“Without actually having seen the 28 pages yet ourselves,” the journalist began, “can you just summarize, does the administration think these 28 pages shed any important new light on the Saudi role in the attacks on 9/11?”

The short answer from Earnest was no. Despite the fact that 15 of the 19 hijackers were Saudi, the 9/11 Commission found, in their words, “no evidence that the Saudi government as an institution, or senior Saudi officials individually funded al Qaeda.”

Then why did it take so long — 14 years — to release these pages, the journalist asked, “and is it, as some people think, deference to the Saudi royal family?”

Earnest agreed that “it did take quite some time for the decisions to be made to declassify this material,” but said he was “not in a position to discuss what may have factored into those decisions.”

“I’m going to restate the question in the simplest form,” the reporter pressed. “Was it out of deference to Saudi sensibility?”

“I can’t speak to what factors may have factored into the length of time that it took to complete the review,” Earnest responded.

This press conference seemed symbolic for many journalists and activists familiar with the complex relationship the U.S. government maintains with Saudi Arabia.

One such activist is Medea Benjamin, a cofounder of CODEPINK, a women-led grassroots organization working to end U.S. war and militarism. Benjamin has invested years in studying the relationship between the U.S. and Saudi Arabia. She’s currently traveling around the country in support of her new book, Kingdom of the Unjust: Behind the U.S.-Saudi Connection.

“The lobbyists that the Saudi government hires were clever enough to [push Congress to] release that information on a Friday evening when Congress was going into its summer recess and when the two national political conventions were about to begin,” she says. “It’s since been buried by this crazy election cycle.”

According to reporting from The Washington Post, some of Washington’s leading law and lobby firms — including the Podesta Group — have received money directly from the Saudi government to raise the country’s visibility (and perhaps credibility) in the United States. In 2015 alone, the Saudi government hired five PR firms to lobby its cause.

The United States has maintained close ties with the Middle Eastern nation for more than 80 years, despite Saudi Arabia’s history of human rights violations. Human Rights Watch has cited the Saudi government for violations against freedom of expression, association and belief; criminal justice; women’s and girl’s rights; and migrant workers’ rights. The nonprofit, nongovernmental organization has also called out President Barack Obama for not discussing human rights issues with Saudi officials during scheduled visits.

Even Barack Obama himself, while speaking to Australian Prime Minister Malcolm Turnbull, has called the alliance between the U.S. and Saudi Arabia “complicated.”

The relationship started, of course, with the discovery of oil in the newly formed Kingdom of Saudi Arabia in the late 1930s and early ’40s.

“So there was this relationship of ‘oil for security,’ where the U.S. secured the continued rule of the Saudi regime as long as the Saudis allowed the U.S. oil companies to extract their oil and sell it to the U.S. at a cheap price, and that relationship has continued to this day,” Benjamin explains.

But Benjamin believes the larger issue today is weapons sales.

“If you just look at the eight years of the Obama Administration, you see this massive amount of weapon sales, $115 billion that makes the Saudis the No. 1 weapons purchaser from the United States,” she says.

For nearly two years, a Saudi-led coalition of Gulf States has been bombing Yemen, by far the poorest country of the Arab states. The coalition is supposedly targeting Houthi rebels who overthrew Yemen’s president in March 2015, but research conducted by The Guardian revealed that one-third of all Saudi-led air raids on Yemen hit civilian sites — schools, hospitals and mosques — made possible with bombs, intelligence and other support from the United States.

In September, the U.S. Senate rejected a bid to block a $1.15 billion weapons sale to Saudi Arabia. Senate Majority Leader Mitch McConnell (R-Kentucky) told fellow senators he opposed the block on weapons to Saudi Arabia because it would “harm our nation’s long term strategic interests in the Persian Gulf and the broader Middle East.” Other GOP Senators echoed McConnell on the grounds that a fortified Saudi Arabia creates some protection from Iran’s political aspirations.

But others, even those on the same side of the aisle as McConnell, said selling weapons to Saudi Arabia is essentially the U.S. joining the war in Yemen without congressional approval.

“We are complicit and actively involved with war in Yemen,” Senator Rand Paul said on the Senate floor in September. “We are currently doing in-flight refueling of bombers, Saudi Arabian bombers that are bombing in Yemen. We are helping to select sites and we actually have had Special Forces involved in these decisions in the theater as well.”

Benjamin says creating political solutions to Middle Eastern conflicts requires the U.S. to stop “covering up for Saudi Arabia, for the Saudi support of al Qaeda groups in Syria and Iraq and Libya; for U.S. support for the Saudi war in Yemen.

“All of these are examples of how our close partnership with the Saudis keeps us from really playing the role of peacemaker in the Middle East,” she says.

Benjamin admits it’s difficult to predict whether the U.S., under a Donald Trump Administration, will stop “covering up” for the Saudi government’s crimes against humanity — but history would suggest more of the same.

“We’ve already seen 12 different administrations, Democrats and Republicans, and they’ve all maintained this cozy relationship with Saudi Arabia, ” she says. “Between the grip that Big Oil and the weapons industry have on our government, it’s going to be very hard to change the relationship.”

Reports from The Washington Post reveal that President-elect Trump registered eight companies in Saudi Arabia during his presidential campaign.

Benjamin encourages people to call their congressional representatives and tell them to vote against the next weapons deal with Saudi Arabia. She also recommends getting involved with organizations that support efforts to keep Saudi political dissidents alive. The Worldwide Movement for Human Rights reported that on Jan. 2, nearly 50 Saudi men, some of whom were minors at the time of their arrest, were executed following a trial which did not respect the right to defense, and at which allegations of torture were made.

Reception with Medea Benjamin. 4-6 p.m. Monday, Nov. 28  To save a place, send an email to Thomas.Mayer@colorado.edu and you will be sent the address (in Superior). By donation.