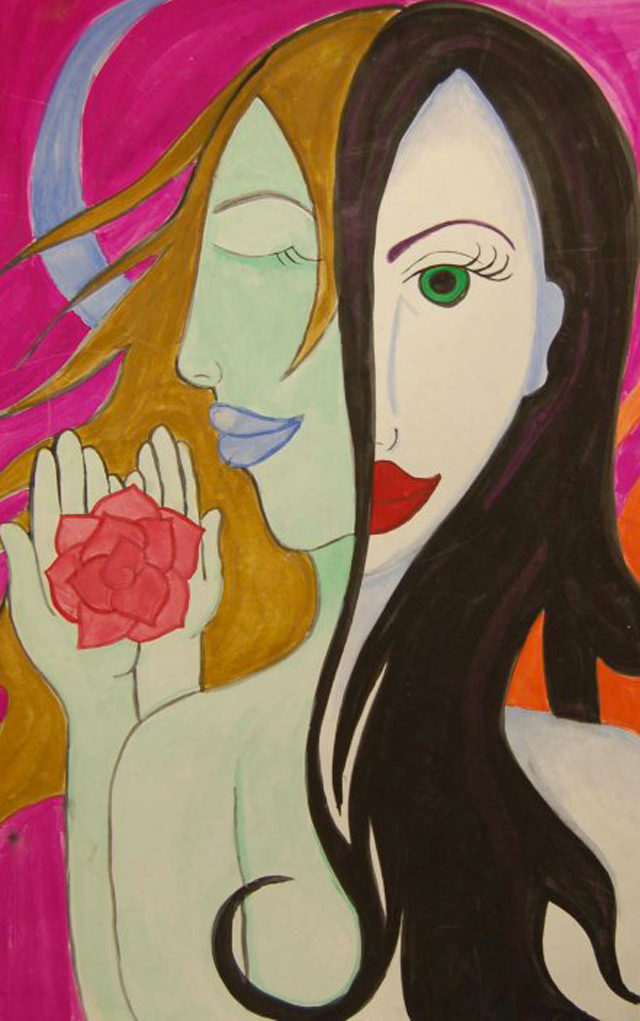 Each fall, for the past 11 years, Spanish-speaking women from around Boulder County and the region have gathered at the University of Colorado for the annual Cumbre de Mujeres (Women’s Summit). Presented by El Centro AMISTAD and the Programa Compañeras, the one-day event features guest speakers, discussion panels and an information expo for the Latina members of our community.

“It’s to honor these women who [often] don’t have access or the privilege to go to conferences. They can come [here] and understand in their own language,” says event organizer Elena Aranda. “It’s a lot about them, their emotions, their culture. If we have it in the maternal language, we understand or feel it more.”

The summit provides a safe place for the women to come together, learn from one another and share their stories.

“It really is a space where Spanish-speaking women can have a place to feel safe and be themselves and talk about issues that they care about and have conversations among each other,” says Boulder City Councilwoman Mary Young, who has attended the summit since 2013 and will be one of the panelists this year.

“When you’re bicultural, you’re always kind of shape-shifting to see which you you should be and it’s challenging,” she says. “So to have a place where you don’t have to do that is very comforting.”

But, unlike years past, this is the first time some of the panels will offer English interpretation for non-Spanish speakers.

“For years, I’ve heard people wanted to join us and especially women who feel that they are allies to Latinas,” Aranda says. “And they wanted to also know about what’s happening and be included.”

Cumbre de Mujeres started as an outflow of the Compañeras program AMISTAD has run for the last 16 years. Every week, Latina women gather together to share life, listen to different speakers from the community or practice yoga and meditation, all in Spanish. It’s “a solidarity group among women,” Aranda says, a way to combat the feelings of isolation that many immigrant women face.

It’s similar to what Aranda experienced moving to the U.S. more than 30 years ago from Guadalajara, Mexico. “I was home alone, I didn’t speak the language, I didn’t have a car. It was winter so there was snow. It was too much,” she says.

And now, she continues, a lot of immigrants, regardless of how long they’ve lived in the U.S., are more isolated than ever, seldom leaving their homes in fear of the backlash from national anti-immigration policies and rhetoric.

The theme this year, chosen by the Compañeras, is Más allá del Bienestar (Beyond Well-being) and the guest speaker is Jeanette Vizguerra, community organizer and activist who has been publicly sharing her immigration story for years as she’s battled deportation orders. She attracted national attention this past year when she spent several weeks living in a Denver church and has been central to building the recent sanctuary movement.

“We want to [talk about how] well-being is not only about feeling healthy. It’s living with peace, with opportunity,” Aranda says. As many Spanish-speaking women and families feel threatened in the current political climate, Vizguerra’s story, Aranda says, is relatable to so many of the summit participants and she represents a movement of solidarity in uncertain times.

The theme of well-being is a thread running through the panels, including Resiliencia para todos (Reslience for all), focused on the resiliency of Latina women and their role as cultural brokers, presented with English interpretation.

“Cultural brokers are people that can bridge or link or mediate between groups of people with different cultural backgrounds to help reduce conflict or produce change,” says panelist Carmen Ramirez, community and neighborhood resources manager for the City of Longmont. “Cultural brokers exist at all levels and it’s not just race or ethnicity. If you think about folks who work with homeless, or work with youth or work with elderly, they know how to navigate two worlds and within those worlds.”

In order to build a more resilient community, Loachamin continues, we need to develop programs and practices throughout our community and government systems to include and accommodate Spanish-speakers, rather than simply focus on reactionary measures.

“If the hospitals, clinics, everyone has best practices that offer some type of forum or way to dialogue or action that included Spanish speakers then we wouldn’t be reacting every time there’s some type of crisis,” she says.

Cumbre de Mujeres is just that: Latina women and their allies finding a place they can be themselves and finding camaraderie in a supporting community. As women sit around tables, without preference given to any high-profile attendees or any one social class, they discuss important issues facing the community while offering and receiving support. “We feel the solidarity of everybody and the companion[ship] of everybody,” Aranda says. “Everybody is important and everyone has a seat.”