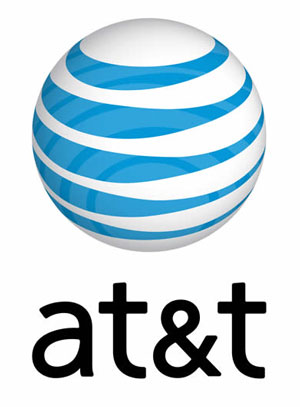 AT&T will expand 4G LTE service to 12 new markets in the wake of the new iPad’s launch, the company stated in a press release
today. Locations that will be blessed with the faster service include
three cities in Ohio, three in Indiana, and Staten Island in New York
City.

The areas where AT&T will expand its LTE are Naples, Florida; St.
Louis, Missouri; New Orleans and Baton Rouge in Louisiana;
Bryan/College Station, Texas; Cleveland, Akron, and Canton in Ohio;
Bloomington, Lafayette, and Muncie in Indiana; and Staten Island, New
York. These 12 areas will be added to the 28 markets where AT&T 4G
LTE has already arrived.