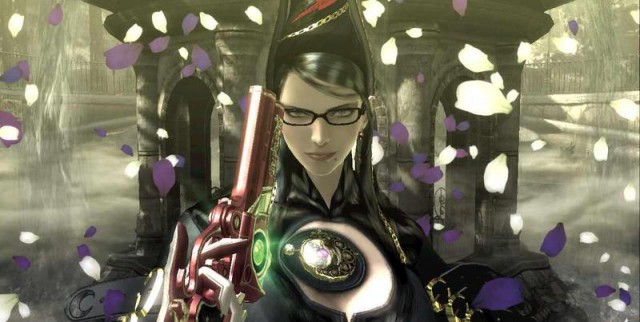 Similar to games like Devil May Cry, Afro-Samurai, and maybe even Ninja Gaiden, Bayonetta is an action-filled “beat em’ up” with what seems like hundreds of moves and combos, a handful of spells, and a nice collection of weaponry. The Japanese-produced video game, now available on Xbox 360 and Playstation 3, follows Bayonetta, the lone witch who survived a war between two clans – the Lumen Sages and Umbran Witches. Of course the Sages represent everything good in the world and the Witches represent the dark evil side.

And although the story has a deep “heaven vs. hell” theme to it, with Bayonetta representing the hell side, you don’t feel like the bad guy, but rather just someone who is being hunted and trying to survive. At times the story gets a bit convoluted and you’re not sure what’s really going on, but in the end it all makes sense.

The graphics and animation are superb, with that signature Japanese look, along with a nice variety of environments ranging from mountainous small towns and courtyards to dark cemeteries and coliseums. While the number of cut scenes may seem a bit too much throughout the game, they do add to the storytelling. It would have been nice if the writers found another way to tell the story without the continuous interruption of the game play.

Overall, Bayonetta is the first high quality action-packed game of 2010 and should be on your must-have list for the year. Pack your guns and sword and get busy.