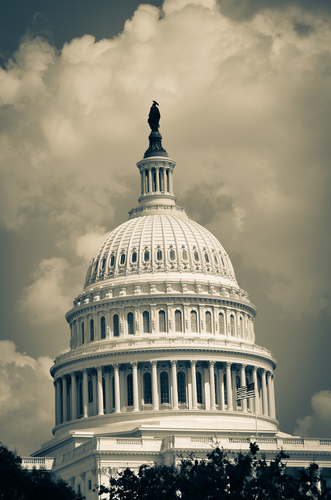 Rep. John Boehner (R-Ohio) is bobbing and weaving furiously on legislation to avoid the fiscal cliff. But his moves are pretty predictable, writes Matthew Yglesias for Slate.

Boehner’s latest move, after failing to garner enough votes in the House of Representatives for his “Plan B” even though Republicans hold the majority, is to try to put the onus on the Democratic-controlled Senate. Boehner’s move seems directed at involving the third party in the negotiations, as he and President Barack Obama haven’t made much progress.

But that move isn’t going to pay off, Yglesias writes. Boehner isn’t willing to consider the plan the Senate Democrats or Obama have put forth, and he hasn’t demonstrated an ability to pass a plan through the House.