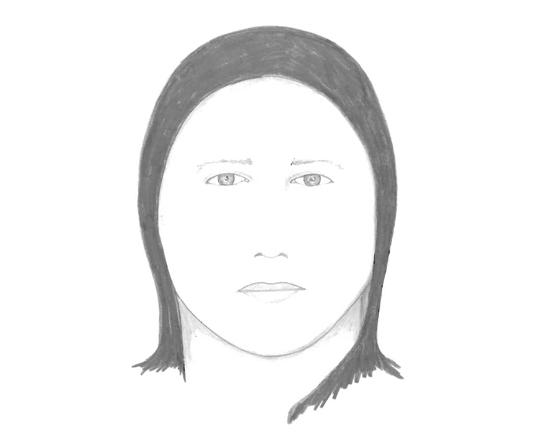 Boulder police announced this morning that a 20-year-old man was killed last night after an apparent attempted robbery turned into a fatal shooting on University Hill.

The victim, who was not a student at the University of Colorado, has been identified by the Boulder County Coroner’s Office as Todd Maclain Walker of Edwards.

Police say a man and woman were walking home to her house at about 2 a.m. after attending parties on the Hill when they were confronted by another man at 10th and Pennsylvania. A black bandanna was covering the suspect’s face.

Police say they believe it was initially an attempted robbery, but after a verbal and physical confrontation in which the female victim was able to pull the bandanna off the suspect’s face, the suspect pulled out a gun and fired one shot into the air. He then fired a second shot, which struck the 20-year-old man. The victim was transported to Boulder Community Hospital, where he was pronounced dead. The female was not injured and has worked with police to develop a composite sketch of the suspect.

Police are asking the public for help in finding the suspect, who was last seen running from the area. He is described as a clean-shaven white male, 5’10” to 6’ tall, with a medium build and blondish-brown hair. The suspect was possibly wearing blue jeans, and a black “Analog” brand snowboard jacket with the initials “AG” displayed prominently over the left breast. (See photo.)

Police have been canvassing the neighborhood and talking to witnesses and friends of the victims. Investigators would like to talk to anyone who might have been in the area and who may have witnessed the confrontation, and are asking nearby merchants who use video surveillance equipment to contact the police department.

Prior to the confrontation and shooting, both victims attended a number of parties on the Hill, one of which was at 1555 Broadway. Detectives are asking anyone who attended that party and who might have seen the suspect or taken photos or video to contact the Boulder Police Department. It’s possible that the suspect may have attended the same party as the victims.

Anyone with information on this case is asked to contact the Boulder Police Department’s Detective Bureau at 303-441-1974. Those who have information but wish to remain anonymous may contact the Northern Colorado Crime Stoppers at 1-800-222-TIPS (8477). Tips can also be submitted via the Crime Stoppers website at www.crimeshurt.com. Those submitting tips through Crime Stoppers that lead to the arrest and filing of charges on a suspect(s) may be eligible for a cash reward of up to $1,000 from Crime Stoppers.

“Our hearts and prayers go out to the family and friends of the young man whose life was taken so abruptly and tragically in a shooting on the Hill early Friday morning,” CU-Boulder Chancellor Phil DiStefano said in a prepared statement issued Friday afternoon. “While fatal stranger assaults are extremely rare in Boulder, this act
of senseless violence is a reminder to us that no community is immune
from violence, and that the struggle against it is perpetual. This is
also a moment for us to join together to deplore violence in our
community, and to rededicate ourselves to protecting one another, and
encouraging personal safety in all places, at all times.”

CU officials urged members of the CU community affected by the shooting death to seek support using a variety of available campus resources:

• Faculty and Staff Assistance (counseling for faculty and staff): Administrative and Research Center, Room A353, 303-492-3020