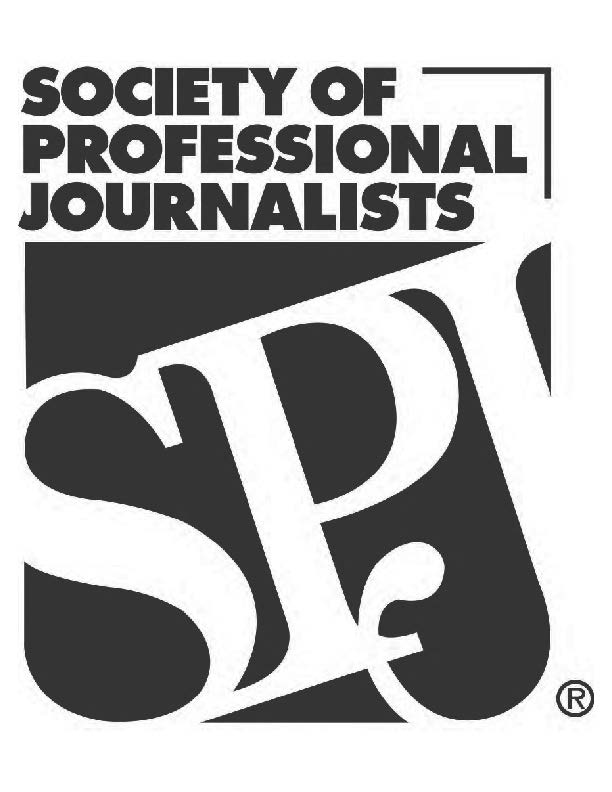 Boulder Weekly took home 29 awards — including eight first-place honors — at this year’s Society of Professional Journalists Top of the Rockies contest on May 3 at the Denver Press Club. BW competed in the 30,000 to 75,000 circulation category against news media from Colorado, New Mexico, Utah and Wyoming.

Emma Murray won in the Arts and Entertainment and Food: Enterprise Reporting category for her story, “SMiLE it’s good for you,” on an incognito Boulder street artist. She also won a first-place prize for her sports columns on trail running.

Angela K. Evans won first place in Religion: General Reporting for her story, “Sanctuary 360,” about a local church providing sanctuary to an undocumented immigrant. She also won in Health: Enterprise Reporting for “Silent Screams,” about a young man who plucked out his own eyes while in custody at Boulder County Jail.

Adrienne Pastula won in Sports: Enterprise Reporting for her story, “Eclipsing Fear,” about overcoming anxiety while on a running trip.

Caitlin Rockett won in the Arts and Entertainment and Food: Single Story category for “No spectators.” She also won for her music coverage.

Joel Dyer won in the Feature Photography category for his “Windows, Walls and Invisible Lines: Portraits of life in sanctuary” series. He also won in Legal: Enterprise Reporting for his story, “Paula Oransky never dreamed she could be fired for protesting against oil and gas wells near her home.”

Will Brendza won in Science and Technology: General Reporting for his story, “Biologist recruits rock climbers to help save Colorado’s bats.”

Rico Moore won in the Ag and Environment: Enterprise category for “Will Coloradans free wolves on state public lands?”

Angela K. Evans won in Best Solutions Journalism for “Opening up: Learning to talk about suicide” She also won in Legal: General Reporting for “A closed gate, a lawsuit and the First Amendment.”

Josh Schlossberg won in the Sports: Enterprise Reporting category for “Bike-packing the Maze.”

BW also won for its 2018 Vote Guide in the Special Section category.

Matt Cortina won in the Arts and Entertainment and Food: Enterprise Reporting category for “A new wave of grain.”

Rico Moore won in the Politics: Enterprise Reporting category for “The king’s forest or the peoples land.”

Josh Schlossberg won in Best Solutions Journalism for “Out of the Fryingpan and into the forest.”

Addie Levinsky won in the Sports: Enterprise Reporting category for “It’s me or Ukiah.”

Bruce Hoppe won in Marijuana: General Reporting for “The elephant in the grow house.”

Will Brendza won in Health: Enterprise Reporting for “Waiting for an emergency.”