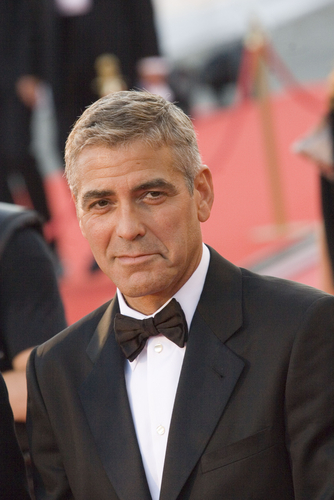 The Obama
campaign has remained mum on the exact dollar figure brought in during
Thursday night’s Hollywood fundraiser, but early reports suggest a
number in the $14-$15 million range, a total that would make it the
highest-grossing single-event campaign haul ever.

Sources tell both Politico and the Los Angeles Times
that the event at George Clooney’s house brought in at least $14
million, with the true number probably closer to $15 million. Tickets to
the roughly 150-person event went for $40,000 a pop, which brings us to
$6 million. The remainder was raised by an online raffle for tickets to
the star-studded gala.