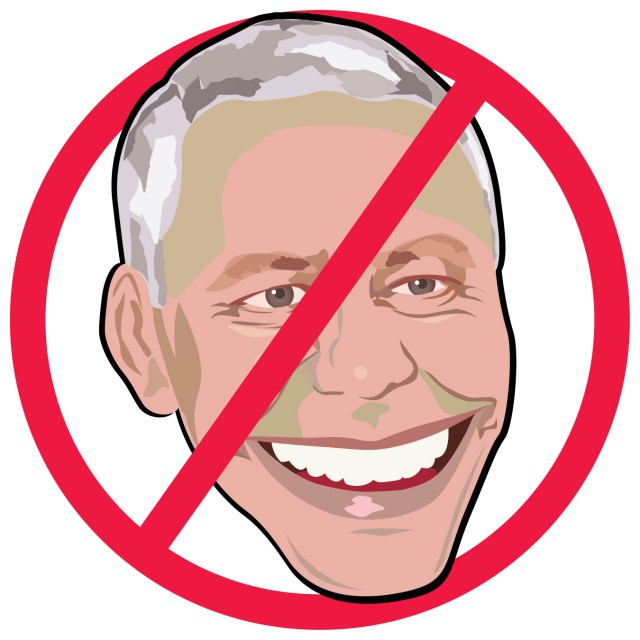 Colorado once again proved its independent streak in this week’s election.

While the rest of the nation was seeing red, giving Republicans the largest win in the U.S. House in decades, Colorado’s response was more measured — and divided.

We elected a Democratic governor and senator. But we gave Republicans control of our own state House.

We soundly defeated amendments driven by an extreme right-wing agenda for lower taxes, against government-controlled health care and outlawing abortion. But we unseated strong incumbent Democrats in state races like treasurer and secretary of state. We also seem to have unseated two Democrats in the U.S. House.

So what gives Colorado such a headstrong, split personality?

Senate President Brandon Schaffer, D-Longmont, says Colorado voters tend to be an interesting blend: conservative on some issues, progressive on others.

“It’s hard to point out where the Tea Party won anything, because even in the 4th Congressional District, I don’t think [incoming U.S. Rep.] Cory Gardner would call himself a Tea Party candidate,” she says.

“I always consider Colorado as something of an anomaly,” says Waak, explaining that we are roughly one-third Democrat, one-third Republican and one-third independent. So neither of the major political parties can win unless they attract a significant portion of those independent voters.

Waak attributes losses in state offices like treasurer and secretary of state to a “down-ticket” voting phenomenon in which some independents vote only for the top offices, like governor and U.S. Senate, but skip the smaller contests. That means the party faithful on both sides of the aisle have more say on those down-ticket offices, and Republicans saw a higher turnout than Democrats this year, which may have contributed to the defeat of the incumbent secretary of state and treasurer.

When asked whether the gains made by Republicans in both the U.S. House and state House are simply a repeat of 1994, the midterm election during a Democratic presidency, Waak says it’s natural for the political pendulum to swing back and forth.

“It’s a great opportunity for the Republicans to show they really want to solve problems in this country,” she says. “If they don’t, in two years, the pendulum swings back again.”

State Rep. Claire Levy, D-Boulder, says Colorado is showing an independent streak by repeatedly defeating citizen-driven ballot initiatives that would change the state Constitution. If Amendment 63, the anti-Obamacare initiative, was a referendum on President Barack Obama, and if the state were swinging Republican, it should have passed.

“I think the fact that it didn’t hopefully means people are becoming much more wary of government by initiative,” she says.

Republican Jon Caldara, president of the Independence Institute and the author of Amendment 63, said his initiative was simply “caught in the undertow” of opposition to the “big three” tax-cutting measures.

“We will be bringing it back in one way or another,” he told Boulder Weekly.

State Sen. Rollie Heath, D-Boulder, chalks up Colorado’s unwillingness to simply go with the rest of the nation’s political flow to the thoughtfulness and intelligence of its voters.
“We’re just reasserting, once and for all, that we’re very, very independent, and hopefully thoughtfully independent,” he says of the state leaning red on certain races and ballot measures, blue on others. “It’s a thoughtful electorate.”

“I think people in Colorado vote for the person, not the party,” he says. “The voters of Colorado are thoughtful, and shrewd, and like to pick and choose.”

Romanoff adds that he saw an e-mail that nicely summed up Colorado’s role nationally in this election: “The Republican wave broke on the Rocky Mountains.”

But Ken Bickers, a political science professor at the University of Colorado at Boulder, doesn’t see Colorado as necessarily bucking national trends. He points out that the two U.S. House districts that the Republicans picked up were in traditionally conservative-leaning districts, similar to the pattern seen around the country.

And in Colorado, as with elsewhere around the country, Republicans and the Tea Party movement chose far-right candidates who were not experienced politicians and who kept getting off message. For instance, Bickers says, Ken Buck’s comments about social issues like the genetics of homosexuality strayed from his core job creation theme, and Buck might have won “if he had provided less ammunition to the other side.”

As for the governor’s race, Bickers says Hickenlooper barely got over the 50 percent mark, which is pretty sad, considering the implosion of the Republican Party in that race, where Republican nominee Dan Maes only got about 11 percent of the vote.

According to Bickers, the Democrats’ win in the governor’s race is “not a sign of Hickenlooper’s strength; that’s a sign of a Republican Party that collapsed around the nomination process.”