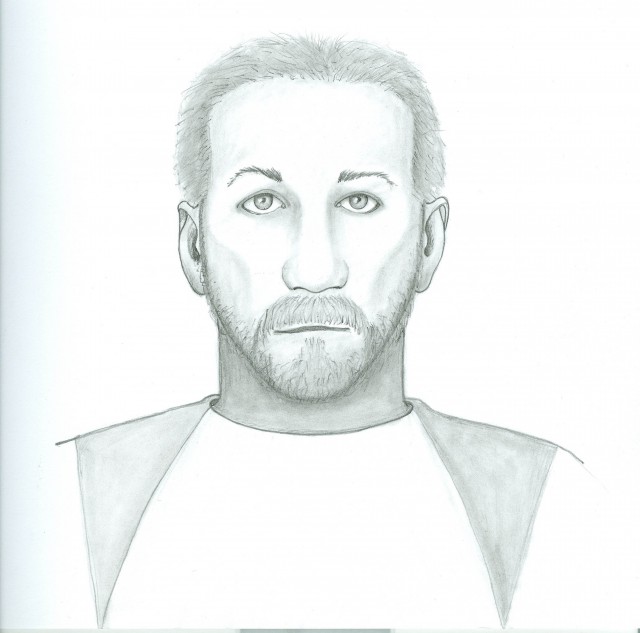 Boulder police are asking for the public’s assistance in identifying a suspect in a second-degree assault that occurred on Tuesday, Oct. 26, at 4:45 p.m. at 13th Street and Portland Place.

According to police, a male suspect, in an unprovoked attack, spit on the victim as he walked by. The suspect then started punching the victim, knocking him to the ground and kicking him. The suspect ran away when a citizen driving by stopped to help. The victim sustained cuts and bruises on his head and face, as well as a fractured cheek bone. The victim is still recovering from his injuries, police said.

The suspect is a white male, believed to be in his late 20s to early 30s, approximately 5 feet, 10 inches, to 6 feet tall, with a medium build. He was unshaven with a three- to four-day growth of beard. His short, unkempt hair was light brown to sandy in color. He had light blue/green eyes. He was last seen wearing a gray long-sleeve baseball-type shirt with “Tennessee orange” accents at the shoulders. His complexion was described by police as “tan but dirty.” He was carrying a black backpack with masking tape wrapped around the shoulder straps.

“There is no indication from the victim’s side that it was motivated by his appearance or ethnicity at all,” Det. Ruth Christoper told Boulder Weekly.

Christopher said the victim is a 40-year-old white male. He is a doctor who is new to the area, she said, and he has no reason to believe that the attack was racially based or bias-motivated. The victim was wearing “business casual” clothing that had no writing or emblems.

Christopher added that while Boulder police respond to a few assaults each week, most are between people who know each other or who were arguing, which makes this seemingly unprovoked attack especially concerning.

Christopher said the suspect yelled obscenities at the man while he was attacking him.

Anyone with information about this crime is asked to contact Christopher at 303-441-1850. Those who have information but wish to remain anonymous may contact the Northern Colorado Crime Stoppers at 1-800-222-TIPS (8477)%uFFFDor at www.crimeshurt.com. Those submitting tips through Crime Stoppers that lead to the arrest and filing of charges on a suspect(s) may be eligible for a cash reward of up to $1,000 from Crime Stoppers.