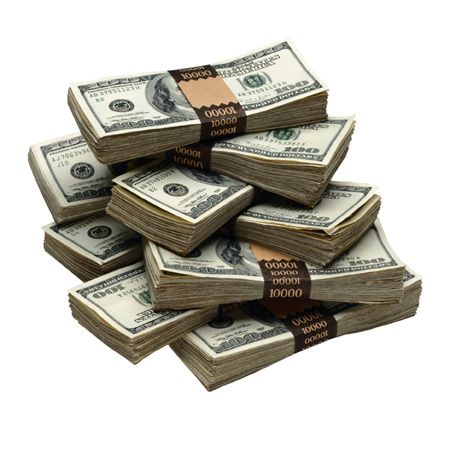 With all but provisional ballots counted, county voters appear to have passed two new tax measures — one a mill levy increase to benefit human services, the other a sales-and-use tax to be used for open space purchases. The open-space issue, County Ballot Issue 1B, was head for a narrow defeat late on Tuesday, but garnered enough votes to pass by mid-morning on Wednesday.

County Issue 1A passed with 51.4 percent of the vote. It asked voters to approve a 0.9 mill (nine-tenths of one mill) ad valorem property tax increase for a term of five years to backfill significant gaps in state funding for human services.

Using current property values for Boulder County, the mill levy increase is expected to be about $7 per $100,000 in actual property value (e.g., $21 for a property valued at $300,000) and should generate about $5.2 million per year for five years beginning in 2011, according to the county.

Already the county has made deep budget cuts to make up for a $4.5 million deficit. County officials told Boulder Weekly that $2.3 million of the revenue from the tax increase would be used for child care services. The county has a waiting list of 600 to 700 children, and the list is growing.

County Issue 1B appeared to be losing by a slender margin Tuesday night, but garnered enough votes late in the county to pass with 50.20 percent of the vote.

County Issue 1B asked voters to approve a new 0.15 percent sales and use tax for the next 20 years. The percentage would amount to one cent on a purchase of $10. In addition, 1B would allow for the issuance of bonds totaling $40 million, all for the purpose of purchasing open space.

County officials argued that the tax was necessary for the county to make land purchases that were planned some 30 years ago, thus realizing its plans for land preservation. Because a similar measure was rejected by voters in 2009 — the first time an open-space measure had been voted down in Boulder County — county officials worked hard to get their message out to the public.

“We did a much more vigorous campaign this time around,” says County Commissioner Will Toor, who went to bed Tuesday night believing the open-space tax had failed. “Unlike the last campaign [in 2009], we raised some money for the campaign, did multiple direct mail pieces targeted to portions of Longmont and southeast county and did a much more vigorous letter to the editor campaign. I do think that there was substantially more effort that went into trying to connect with voters this time around.”

Toor hasn’t seen any precinct information, so he can’t comment on how the vote broke down geographically. However, because early votes and mail-in ballots were tabulated first, he says it’s clear that people who voted at the polls gave open space its narrow victory.

“That does tend to be a lot of voters who are younger voters, where if you look at early voting, it tends to be skewed toward voter demographics that are more conservative,” he says.

Toor says he’s relieved that Boulder County will be able to move forward with land acquisition, purchasing properties that would almost certainly have slipped beyond the county’s grasp if 1B had failed.

“Clearly people were sensitive to taxes this year,” he says. “By a narrow margin, it looks like the voters of Boulder county saw the value in increasing our taxes in order to be able to help our neighbors in hard times and to continue acquire open space lands and to manage those lands to provide all the benefits that open space brings.”

The County Clerk and Recorder’s office was verifying provisional ballots as of press time, so election results from the county have not been declared official. However, Toor said that the small number of provisional ballots means that the vote on 1B is unlikely to reverse itself again.