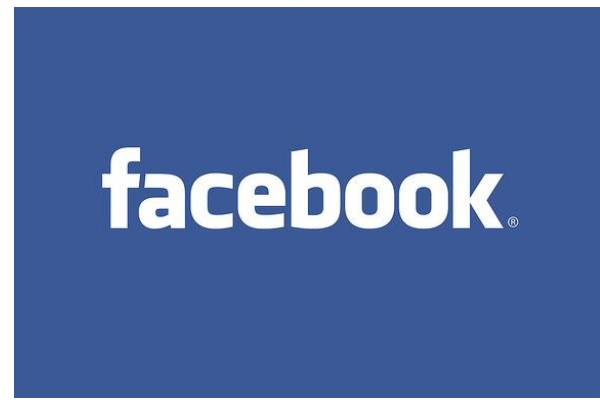 SAN JOSE, Calif. — Facebook users who have not
changed their profiles to the company’s new Timeline feature won’t have a
choice much longer.

The Menlo Park, Calif., social network announced in a
blog post Tuesday that Timeline, Facebook’s most expansive change to
its signature profile pages, will go live for all users in the next few
weeks. Users will be informed that their profile is being switched to
Timeline by a message at the top of Facebook’s home page. Then they will
have seven days to view and edit their past posts, photos, videos and
more to ensure that only the information they want to appear will show
up on the new profile page.

The visual new feature, which CEO Mark Zuckerberg
announced at the company’s f8 Developers Conference in September, began
rolling out on a voluntary basis in mid-December. It allows Facebook
members to store and share videos, photos and posts from the most
important moments of their lives, organized year by year.

“We wanted to make Timeline a place you were proud to
call your home. Timeline is a completely new aesthetic for Facebook,”
Zuckerberg said at the Timeline announcement.

Facebook members who have not yet received the
notification that they are being switch to Timeline can still switch
over voluntarily by visiting http:///www.facebook.com/about/timeline.