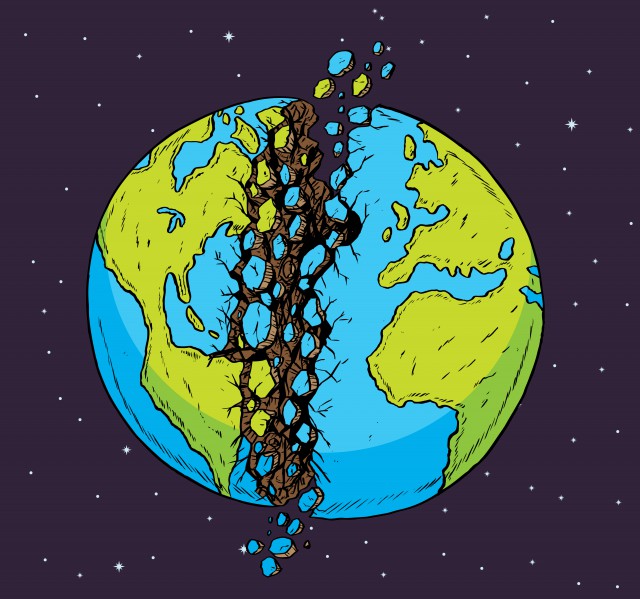 A study published in the Journal of Geophysical Research shows that a 9,200-foot-deep fracking wastewater well near Youngstown caused over 100 earthquakes in a 13-month period from January 2011 to February 2012.

Fracking wastewater wells, or disposal wells, are used to deposit unwanted wastewater that comes up from the ground when oil and gas deposits are fracked.

Some of the earthquakes were imperceptible to residents, but larger ones, like a 3.9 on the Richter scale on Dec. 31, 2011, were felt in the city. The day before, the Ohio Department of Natural Resources had ordered the well shut down due to its high pressure and the frequent quakes it was causing.

See the story at Grist.