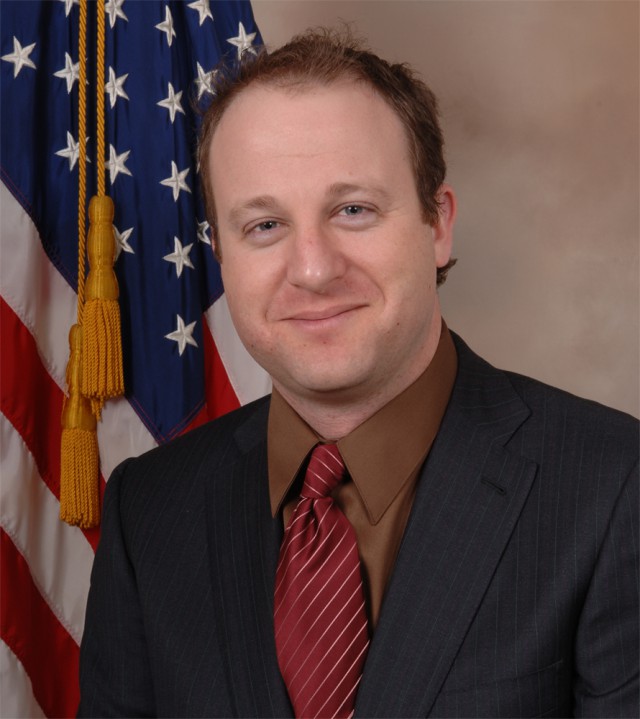 Leading up to his appearance this weekend at the Boulder International Film Festival for a Q-and-A following the incredible documentary Freedom Riders, I spoke with U.S. Rep. Jared Polis. There was not enough room in my cover story for all of what Polis had to say, so I hope you’ll enjoy reading the best of our chat here.

Boulder Weekly: How did you first hear about Freedom Riders?

Jared Polis: I first heard the story when I was in high school, and I’ve always been interested in the history of the civil rights movement. I didn’t know about the film until I heard it was going to be screened in Boulder and was approached to ask my colleague John Lewis to come to the Festival.

BW: Is John Lewis an inspiration to you as a politician or otherwise?

JP: Yes, for Americans of my generation and younger, John Lewis is a living link to our all-too-recent history of racial discrimination. When he speaks in the House of Representatives, everyone quiets down and listens. His moral authority, from the struggles he fought to make America a better place, gives him great stature to inspire others.

BW: As a gay man, do you identify with the persecution the Freedom Riders experienced? Have you ever been attacked — verbally or physically — because of your sexuality?

JP: The fight for LGBT equality is one of top civil rights issue of today. Imagine even today, taking a rainbow-painted gay rights bus through the deep South. I like to think we’ve come a long way, but there are still hate crimes committed against gays and lesbians across our nation. Living in Boulder, I am lucky enough to have never faced violence due to my sexual orientation. Boulder had an African-American mayor long before the country elected an African-American president.

BW: If young activists in Boulder told you they were planning to embark on a journey such as the Freedom Riders’, and you knew they would probably encounter violence, what would you tell them?

JP: Always take the high road and don’t punch back, or you’ll lose your credibility.  Violence has no place in civil discourse, and part of what the Freedom Ride accomplished was that it showed how morally bankrupt the opposition to desegregation was when they resorted to violence.

AP: Just after the Freedom Riders completed their journey, then-Attorney General Robert F. Kennedy stated that if Jim Crow laws could be abolished, then a black man could soon become President of the United States. Do you think a homosexual man or woman will ever become president? If so, how soon could it happen?

JP: Of course. Like the voters of the 2nd Congressional District, the voters of our country don’t particularly care about a candidate’s sexual orientation. I think it could happen as soon as the right person runs. Iceland elected a lesbian Prime Minister last year and the German equivalent of a vice-president is gay.