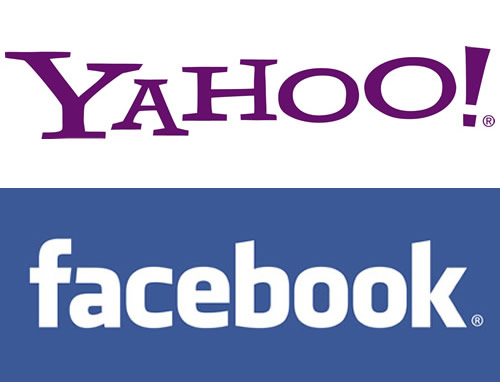 Facebook has executed a masterful response to Yahoo’s patent trolling
that protects it legally but still makes it look like the victim. Here I
examine how for almost every patent Yahoo claims Facebook infringes
upon, the social network has countersued with a stronger, more specific
patent for content feed sorting, advertising, and privacy.

Facebook will maintain the moral high ground, and likely bypass a
costly settlement. But there’s none of Facebook’s blood in the water,
nothing for the sharks to circle. It could have gone much worse.

When Yahoo announced its attack, Facebook didn’t surrender and pay up
like Google did back in 2004. It chose the smartest of the four
defenses outlined by Chris Dixon and others.