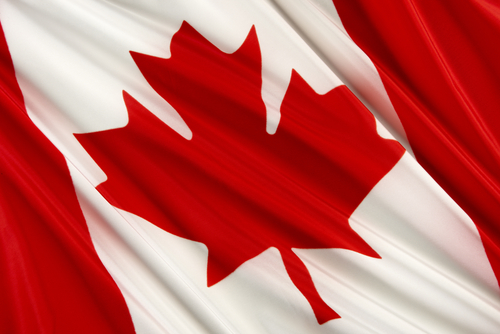 As dysfunctional as the American political system appears to be right
now, it at least provides some checks and balances to unlimited power.
In a parliamentary system like Canada’s, if a government is in power
long enough to pack the Senate and the Supreme Court and gets a majority
government, it can pretty much do what it wants. Now that Stephen
Harper has his majority (earned with only 39% of the vote, but that’s
what happens with a first-past-the-post system and a Liberal party
meltdown) he is doing exactly what he wants.