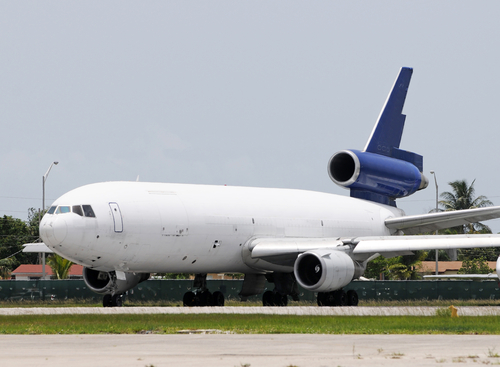 USA Today is reporting that the final commercial flight using the infamous DC-10 airplane is now in the history books.

Biman Bangladesh Airlines had been the world’s last passenger airline to
use the three-engine widebody for regularly scheduled passenger
flights. But the carrier operated its last inter-city DC-10 passenger flight on Thursday, flying the jet from its base in Dhaka, Bangladesh, to Birmingham, England, with a refueling stop in Kuwait City.

The DC-10 was first flown in 1971, and quickly earned a reputation for mechanical problems. According to the BBC, the plane has been involved in 53 “serious incidents,’ ranging from major crashes and attempted highjackings to smaller, less hazardous malfunctions.

But that didn’t deter Capt. Shoaib Showdhury, a pilot on the DC-10’s final flight.

“The DC-10 is a wonderful…robust aircraft. This is the biggest aircraft
I’ve flown in my career … my first wide-body. It gave me confidence as
a captain. I will miss it,” he told USA Today.