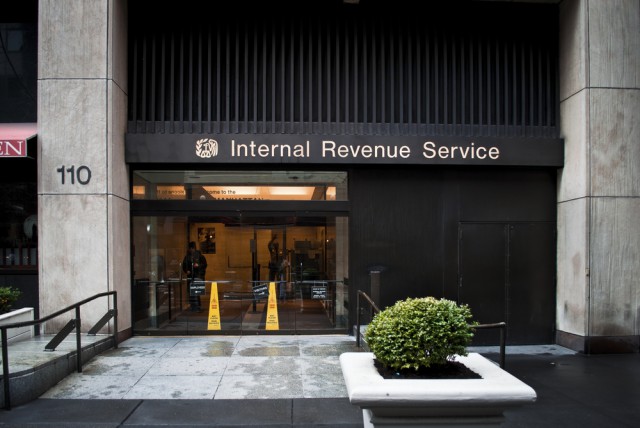 The IRS employee who first informed the media that the tax agency was scrutinizing tea party and conservative groups will not answer questions from a Congressional committee.

Lois Lerner will plead the Fifth Amendment, her attorney has informed the House Oversight and Government Reform Committee, although he says she has not committed any crime. The committee is holding hearings on the scandal, investigating why conservative and libertarian groups that claimed tax-exempt status were subjected to close scrutiny.

See the full story at Reuters.