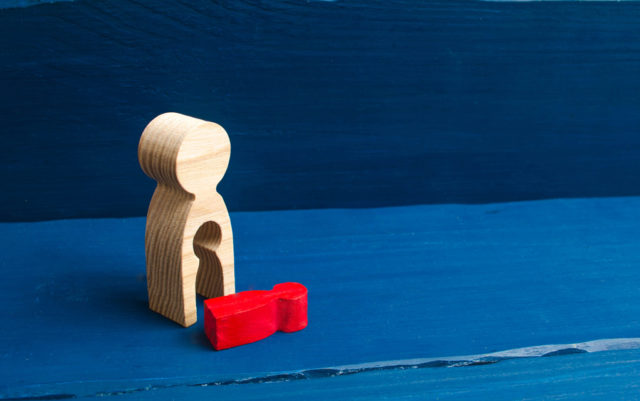 On March 19, Colorado become one of several states that temporarily suspended “elective and non-essential surgeries” in order to limit public exposure to COVID-19 and ration personal protective equipment for frontline health care workers.

The order is in effect until at least April 14 and only allows for any surgery or procedure that can be delayed for three months without undue risk to the current or future health of the patient, as determined by a doctor. Surgeries may proceed if they protect life or limb, curb the progression of a disease or condition, or prevent a patient’s condition from rapidly deteriorating.

So: Does that include abortion? And what about other women’s reproductive care surgeries and procedures?

It’s a question women’s health care providers are asking across the country as some states, predominantly run by pro-life governors, choose to classify abortion as “elective” or “non-essential.”

In Texas and Ohio, women’s health clinics were told to stop providing abortion services until the end of April. In other states, governors are threatening action or implementing similar mandates.

In response, federal judges delayed implementation of the temporary bans in some states, but access to abortion services still remains murky for many women across the country. Critics of the bans and some health care workers say the moves by pro-life governors to restict abortions is politically motivated.

“Unfortunately, I think it’s completely political,” says Lisa Radelet, communications director for Boulder Valley Women’s Health Center. “Elective surgery is defined as something that could be postponed for up to three months without any consequence, and obviously abortion care doesn’t fall into that category. Abortion care obviously is very time sensitive.”

“We cannot let anti-abortion activists dictate public health policy,” says Alexis McGill, acting president and CEO of Planned Parenthood. “A global pandemic is not an excuse to attack essential, time-sensitive medical procedures like abortion. … This is what it’s come down to: court battles just so doctors and nurses can care for patients during a public health crisis. Anti-abortion activists have gone too far.”

Colorado’s order is similarly worded to those of other states’ mandates, leaving the onus on individual health care providers and networks to implement the non-essential surgery ban. Radelet says given what she’s heard from Gov. Jared Polis and state health agencies, abortion access is unlikely to be limited in Colorado.

“Here in Colorado, we have not been told to limit abortion access, and I would be surprised if that happened,” she says.

Neta Meltzer of Planned Parenthood of the Rocky Mountains agrees.

Critical in the interpretation of the mandate in Colorado is the clause that dictates procedures can proceed if “there is a risk of metastasis or progression of staging of a disease or condition if the surgery or procedure is not performed” — pregnancy being the “condition,” abortion the “procedure.” Queries from Boulder Weekly to the state confirm the order will not interfere with abortion services.

Radelet says other services Boulder Valley Women’s Health provides are unlikely to be affected by the mandate, though she adds that plenty of non-essential appointments, like annual exams, are being rescheduled and some staff members are working from home.

Family planning — implanting an intrauterine device or having contraceptive injections, for example — falls into a sort of gray area of essential services. Radelet says the clinic would lean toward asking women to postpone certain appointments, although would encourage others looking to begin or maintain birth control to call the clinic for care.

“This is just a very generalized statement, but I would think in this current mood, this is not the time when most people are thinking about starting families,” Radelet says. “Most people would want to wait another month or two. Again, we don’t want patients exposed to any potential virus if they don’t have to if they can wait.”

Critical health care like birth control refills and checkups for UTIs and STIs can be done through telehealth services, Radelet adds. And the clinic is still able to serve its transgender patients, many of whom rely on regular administration of hormones.

This article was updated to reflect that Boulder Valley Women’s Health Center is still encouraging women to contact their physicians for care related to birth control and other time-sensitive health matters.