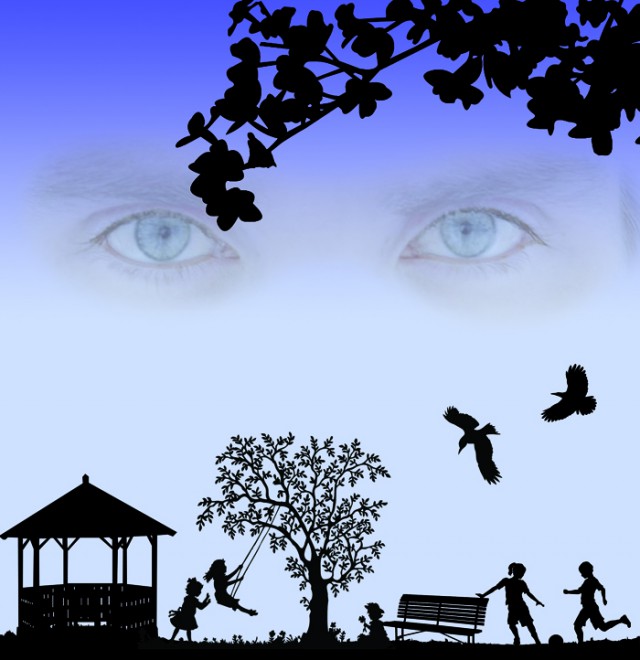 On her way to school Oct. 5, Jessica Ridgeway disappeared.

The Westminster 10-year-old was abducted in the one-block walk from her home to a park, where she would meet a friend and walk to school.

Five days later, Jessica’s body was found in Arvada open space east of state Highway 93, more than five miles from her home. Hundreds of volunteers, hoping to find the girl alive, had been combing the area around Jessica’s home and the spot where her backpack was found in a Superior subdivision Oct. 7.

When police identified the body, they announced a shift in focus for the investigation, from finding Jessica to identifying her killer. Law enforcement is seeking tips from the community.

The public has reacted to Jessica’s death with disbelief. More than a thousand people attended a balloon release commemorating Jessica’s life, and memorials have sprung up throughout her neighborhood and at the place her body was found. Purple ribbons have taken on new meaning.

This package is intended to provide readers with a comprehensive understanding of Jessica’s case, including incidents that could be related, statistics on child abductions and the possible psychology of her killer.

We also want to help. Parents are worried. We’ve assembled recommendations from schools and law enforcement on how to keep children safe and how to talk to them about Jessica’s death.

We hope this package contributes to our community’s understanding of this tragic event and raises awareness that not only leads to the capture of the predator, but reduces the chances of similar incidents in the future.

Map of Arvada and Westminster with Jessica’s home, where her body was found and where her backpack was found

Killer’s ‘awareness space’ might lead to clues, by Joel Dyer and Jefferson Dodge

Sketches of a killer, by David Accomazzo and Elizabeth Miller

Boulder County sheriff: trick or treat with your kids this year, by Jefferson Dodge

Alyssa Hurst contributed to the reporting of this package.