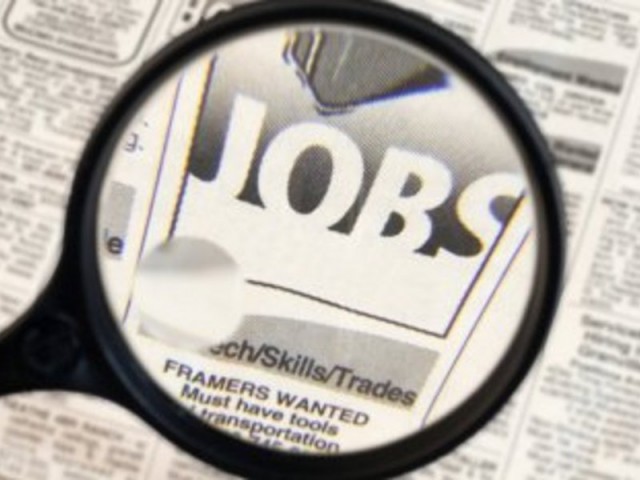 The U.S. job market appears to be losing momentum. Job growth outside
the agriculture sector slowed to 120,000 in March, far less than the
200,000 seen over the previous three months, reports the Associated Press. It was also far lower than the 203,000 jobs economists were expecting, notes the Wall Street Journal. While private companies added 121,000 jobs in March, governments cut jobs by 1,000.

The unemployment rate, which is calculated using a different survey,
dropped to 8.2 percent, the lowest it has been since January 2009. That
number in itself is not as positive as it may appear at first glance
because the drop is partly a result of fewer people looking for work.
The household survey used to calculate the jobless rate also showed a
drop in employment, reports Reuters.