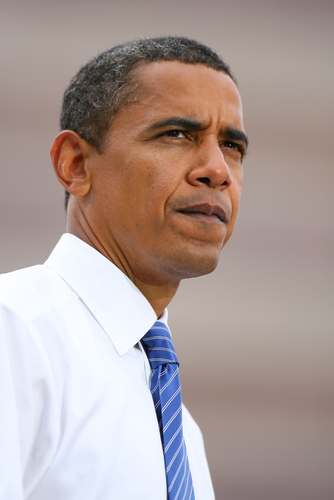 President Barack Obama
had hoped to make the 2012 campaign a referendum on Mitt Romney’s Bain
record, Massachusetts stumbles and what Obama’s team sees as Romney’s
robotic oddness — but the economy has other ideas.

Never mind
battleground polls, super PAC spending or the number of campaign offices
opened in the greater Columbus, Ohio, metropolitan area. The only
metrics that matter to Obama — jobs created and lost — are suddenly
headed in a very dangerous direction for the White House.

Obama’s campaign hopes have always hinged on a steadily
improving economy and a growing sense that things are moving in the
right direction after the Bush hangover. Earlier this year the economy
seemed to be cooperating.

But May’s 69,000 job-creation number, an unemployment uptick to 8.2 percent and downward revisions on earlier, rosier reports have upended that rationale.