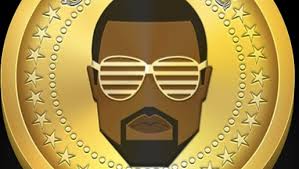 Since the internet can’t seem to let a  bad idea lie, a team of coders recently took a chatroom joke to the next level by making a virtual currency similar to bitcoin using imagery paraodying rapper Kanye West. Unsurprisingly, West, a perpetual railer against all things that don’t understand his creative vision exactly as he does, is not amused.

The Wall Street Journal is reporting that West filed a cease and desist order.

“Given Mr. West’s wide-ranging entrepreneurial accomplishments,
consumers are likely to mistakenly believe that Mr. West is the source
of your services,” wrote Brad Rose, a partner at Pryor Cashman LLP,
which has previously worked for West.”

But according to The Journal, the coders behind Coinye West aren’t backing down, just trying some legal tweaks and moving forwards.

The tide has turned