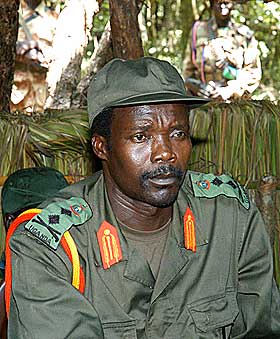 As of Monday morning, the half-hour Kony 2012
video that took the online world by storm last week had over 73 million
Youtube views. And with anything that rises to popularity that quickly
comes its fair share of criticism.

CNN
reports that Invisible Children, the San Diego-based nonprofit group
behind the film, will release a new video, this one only about 10
minutes long, later Monday in a bid to address its critics, who have
taken issue with the organization’s transparency and say the filmmakers
manipulated facts in telling the story of Ugandan warlord Joseph Kony
and his Lord’s Resistance Army.

“There’s nothing to hide—Invisible Children has been transparent
since 2004, when we started,” Ben Keesey, the group’s chief executive,
told the news network late Sunday. “That’s our intention and we want to
show that this campaign is part of a model and strategy that’s
comprehensive.”