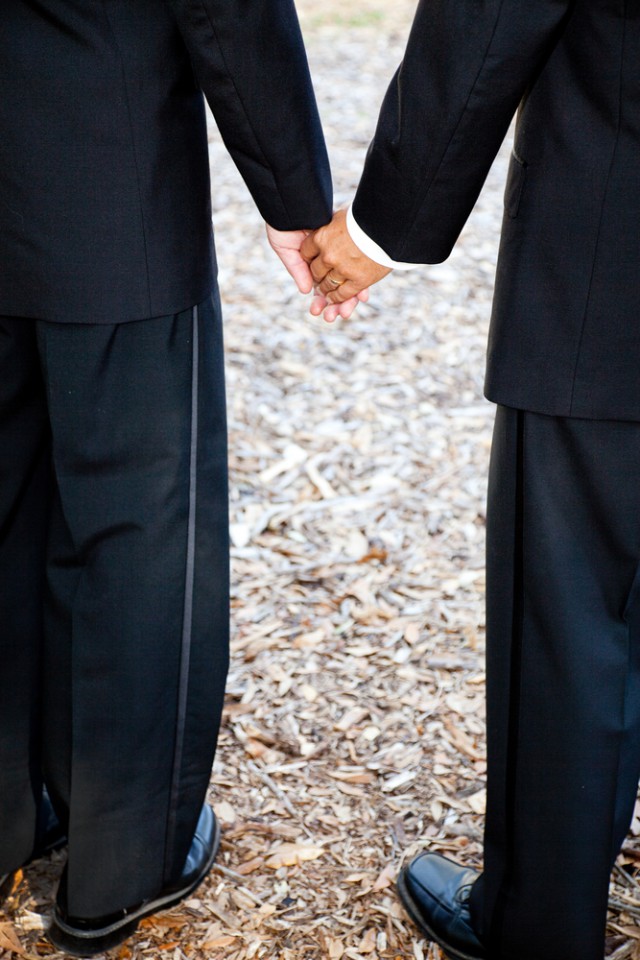 The American Civil Liberties Union is joining 23 individual plaintiffs in suing the Commonwealth of Pennsylvania, looking to overturn the state’s ban on gay marriage.

Pennsylvania’s Defense of Marriage Act, passed in 1996, defines marriage as a union between a man and a woman. A Democratic state Senator proposed a bill earlier this year that would provide “full marriage rights” for same-sex couples, but that bill was referred to committee and never had a hearing during the 2012-2013 legislative session. Another Democratic congressperson has promised to propose a similar bill next session.

The Pennsylvania challenge is the first court challenge of a state ban on gay marriage since the U.S. Supreme Court struck down the federal ban on marriage earlier this year.

See the story at Bloomberg News.