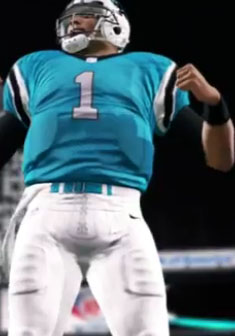 It’s a winning formula for EA, to be sure, but it’s not breaking new ground.

This year could be different, though. Madden 13 takes the franchise to a few new places, including Kinect technology, greater realism, big changes to the Franchise mode and a handheld version on PlayStation Vita.

See a review of the game at CNET.