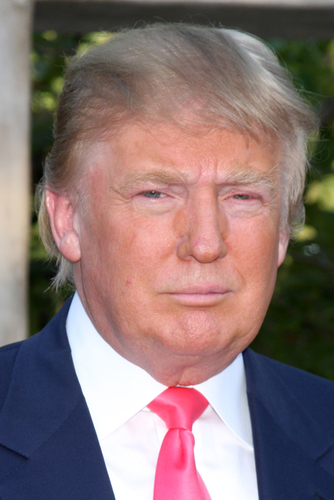 “I’m
honored that they feel that way about me,” Trump told The Daily Beast
on Thursday night, as the reality-television star/real-estate mogul was
being described in the media as the Republican answer to George Clooney
(whose movie-star magnetism helped raise $15 million for President Obama
at a similarly touted event two weeks ago). “I feel strongly that Mitt
is really doing well. I think he’s gonna be a great candidate and a
great president. We need a great president. I feel a lot of people
listen to what I have to say.”

No
sooner were those dutifully gooey sentiments out of the way than The
Donald—who plans to host a lunch or dinner for the presumptive GOP
nominee and some of his lucky supporters at one of the Trump properties
in Manhattan—launched into a furious disquisition concerning Obama’s
place of birth.