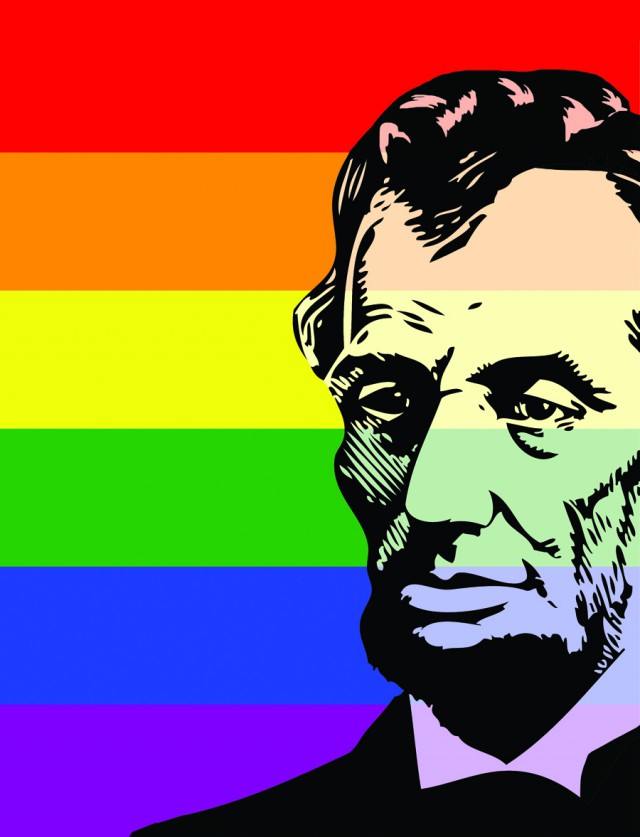 “We hold
these truths to be self-evident, that all men are created equal, that
they are endowed by their Creator with certain unalienable Rights, that
among these are Life, Liberty and the pursuit of Happiness.”

The words — part of the Declaration of Independence —
ostensibly unite generations of Americans behind a common set of
principles, values so universally true that they are considered obvious.

And yet those words divide us perhaps more than any
others. If vetted by an attorney, that simple sentence would produce
pages of definitions, disambiguation and disclaimers. What do we mean by
truth? What do we mean by “self-evident”? Does the term “men” include
women? Does “all” truly mean all? What is an “unalienable” right? What does “pursuit of Happiness” denote? Are their limits to inalienable rights?

Much of the strife we’ve experienced in this nation in the
235 years since the Declaration of Independence was signed has revolved
around the failure of American society fully to realize the potential
of these radical and powerful words.

The fight to end slavery, the struggle of American Indians
to retain their land and ways of life, women’s suffrage, the civil
rights and women’s rights movements of the ’50s, ’60s and ’70s — these
social movements came about because disenfranchised people thought that
they, too, were included in the phrase “all men are created equal.”

While we work still to resolve issues of racism and sexism
in American culture, gays and lesbians have fought their way forward to
demand equality under the law — the right to live and love and marry
and raise families.

Each year in honor of the Fourth of July,
Boulder Weekly takes a look at a key issue pertaining to freedom and
constitutional rights. This year, we look at same-sex marriage and why
conservatives ought to champion this fundamental right. And although
Colorado has far to go to welcome same-sex marriage — illegal under
state law — the country as a whole seems to have reached a tipping point
with the recent vote that made New York the sixth state to legalize gay
marriage.

American history has demonstrated repeatedly that once a
group of human beings comes to believe the phrase “all men are created
equal” applies to them, there is no holding them back. And so it will be
with gay marriage.

We hope you enjoy the issue.

Nowadays, even Republicans argue against discrimination on the basis of sexual orientation

Breaking through the binary

Weird sex laws in the U.S.