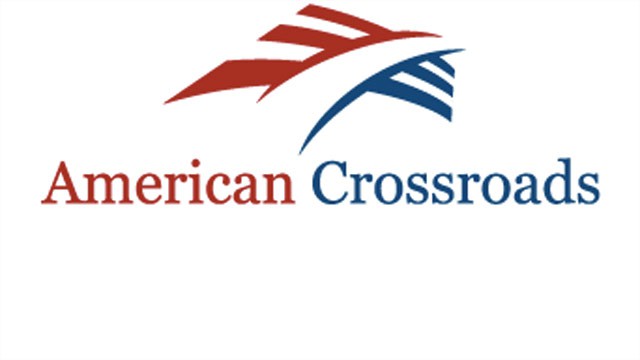 What’s the deal? Conservative strategist Karl Rove thinks Mourdock was too extreme to be electable. Or at least it seems that way, since Rove’s American Crossroads recently started a new group dedicated to making sure Republican candidates are electable.

The group aims to support Republican primary candidates with “candidate discipline” and fewer issues for voters to worry about when the general election comes around.

Mourdock, of course, was the candidate who said pregnancy resulting from rape was something “God intended to happen.” Like candidate Todd Akin, whose “legitimate rape” comment made national news, Mourdock was not well-received by voters in the general election.

See the story at The Atlantic.