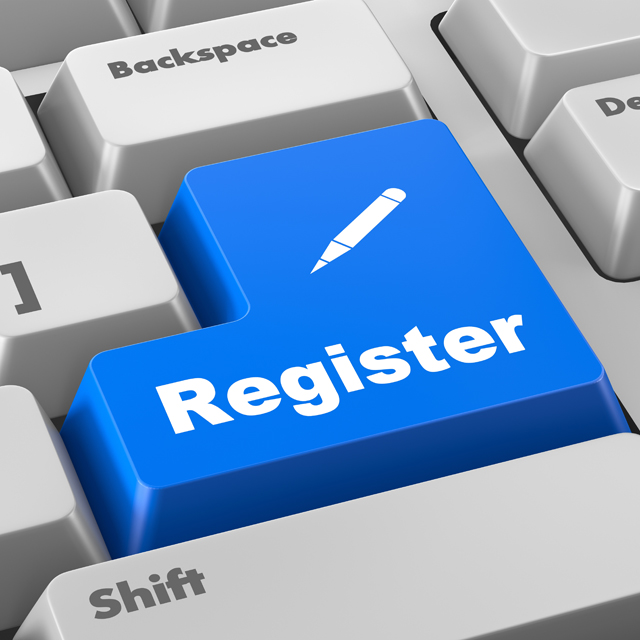 The Colorado Automatic Voter Registration (AVR) system passed by lawmakers in 2019 is now live statewide. Under the new system, eligible Coloradans will be automatically registered to vote any time they apply for or renew their state driver’s license. They will be able to opt-out of registration or change party affiliation after the fact.

AVR reduces the potential for human error by transferring data electronically between agencies and is more convenient for people working multiple jobs and rural residents who may find it hard to visit government offices, according to a press release from Secretary of State Jena Griswold’s office. It also ensures the accuracy of voter rolls, which means more people receive their ballot at the correct address. Around the country, 19 states and the District of Columbia have implemented AVR laws since 2016, but Colorado’s system is the only one that does not wait for an individual to indicate they want to be registered, the press release said.

“AVR expands access to our elections and helps maintain up-to-date voter rolls, which is important for a vote-by-mail system like ours,” Griswold said.

Colorado’s vote-by-mail system has drawn national coverage recently in light of the coronavirus pandemic and public health crisis that threatens voter turn-out as the 2020 federal election season ramps up. Some Republicans in Congress, as well as President Trump, have claimed moving to an entirely vote-by-mail system is “ripe for fraud.” Studies have shown that vote-by-mail systems lead to higher voter turnout as convenience is a reliable predictor for civic engagement.

“Colorado has a proud tradition of leading the nation in voter access and participation,” said State Senate Majority Leader Stephen Fenberg (D-Boulder) who sponsored the bill last session. “Automatic voter registration is yet another way to further strengthen our democracy by removing unnecessary hurdles for citizens casting a vote. I am proud of this momentous achievement and sincerely hope other states follow Colorado’s example and remove oppressive voting barriers that work to silence already marginalized groups of people.”

According to the Brennan Center for Justice, the U.S. has one of the lowest voter turnouts among developed nations as nearly a quarter of eligible voters aren’t registered.

In a virtual meeting on Tuesday May 19, the University of Colorado Board of Regents voted not to increase tuition for the upcoming academic year. The zero-percent increase applies to all resident, non-resident and international undergraduate, graduate and professional students. They also approved changes that would reduce student fees in several areas, although raise both housing and health care by 3%.

The announcement comes at a time when the Board of Regents face a couple of class-action lawsuits for not reimbursing tuition and fees when the campus closed in mid-March due to the pandemic. Although courses continued to be conducted online, many of the services student fees pay for, like bus passes, athletic events and art performances, are no longer available. The university did refund student housing and dining costs, as well as continued to pay student employees to the tune of $44 million.

The CU-Boulder campus specifically is facing a funding shortfall between $121 million and $651 million for the next fiscal year. Through the CARES Act, CU has received $18.7 million, and the campus is expected to receive more relief through the Colorado Department of Higher Education and another round of CARES funding.

The Regents also voted against pay increases for employees as Chancellor Philip DiStefano announced both continuous and periodic furloughs for faculty, staff and administration on May 8.

According to a press release from the American Friends Service Committee and the Colorado People’s Alliance, a 58-year-old immigrant with hypertension and an enlarged heart by the name of Oscar is being held in quarantine at the Immigration and Customs Enforcement contract detention facility in Aurora operated by the GEO Group, Inc. According to Oscar’s family, he was set to be released from Sterling Correctional Facility on May 15 but was instead transferred to the Aurora facility where he arrived with a fever. He is still awaiting test results according to a press release.

So far, 440 inmates have tested positive at the Sterling prison and there have been two deaths associated with the facility. If the reports are true, Oscar would be the first detainee case of COVID-19 inside the Aurora facility. The agency can’t comment on the health of individuals, however as of press time the agency confirmed “the Aurora facility hasn’t had a positive case to date.” Two employees have tested positive according to published ICE statistics.

Editor’s note: A press release sent out by AFSC on Thursday, May 21, confirms Oscar has tested positive for COVID-19 and has been hospitalized since May 19.

Is Boulder ready to reopen?

In order to get a pulse on Boulder’s readiness to reopen, the Downtown Boulder Partnership initiated a survey through the National Research Center and Polco recently and the results are in. Overall, 50% of folks rate Boulder “about right” when it comes to lifting restrictions on businesses and community gathering areas, while 33% say the city is reopening too fast.

With 1,070 respondents, most people (71%) agree that the majority of residents need to stay home until we understand the coronavirus that causes COVID-19 better and either a treatment or vaccine is developed.

That said, more than half of respondents said businesses like hair salons, golf courses, playgrounds and parks should be reopened, while dine-in restaurants, swimming pools, churches and gyms should remain closed. There’s large community support for regular testing, antibody testing and contact tracing, as well as mask-wearing and limiting the number of people in a space at any given time.