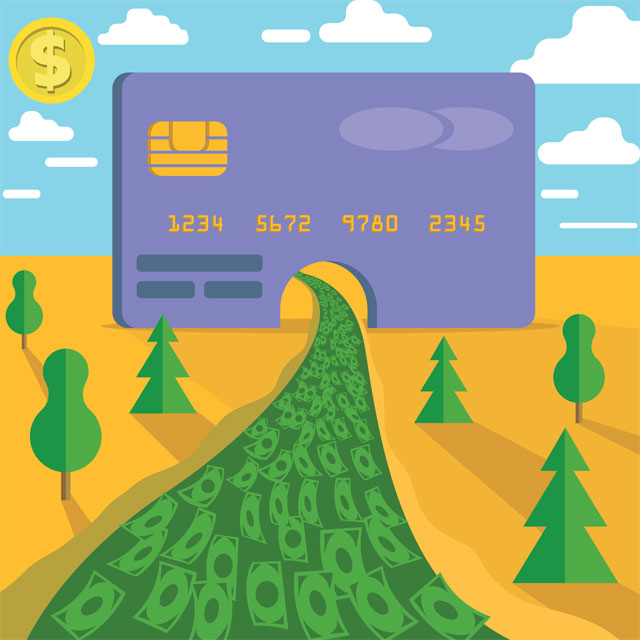 This time last year, it wouldn’t have mattered much to Coloradans that Ukrainians were possibly fixing ping-pong matches.

But now that sports betting is legal as of May 1 — with plenty of physical and online sports books ready to take bets — it’s good Colorado had a plan in place to deal with the potential fraud. Coloradans had been betting on ping-pong more than any other sport; about $6.5 million in bets were made in Colorado on the sport in May alone.

New Jersey, which also allows sports wagering, flagged it first on July 7, and Colorado subsequently shut down betting on some matches.

“It was just a smart move for us to back off and suspend betting so we could protect the consumer,” says Dan Hartman, director of the Colorado Division of Gaming. “We would do that with any sport, not just ping-pong or anything else. There has been match-fixing in other kinds of sports around the world for the last umpteen years.”

It was an early test for Colorado regulators — the State had a little more than five months to build a sports betting system from the time voters approved Prop DD in November last year until its launch in May. Through hours upon hours of stakeholder meetings, field trips to states with legalized sports betting, internal conversations and more, the Division of Gaming created a system that has some safeguards against fraud and problem gambling in place, but that has also ushered in a ton of interest from in-state casinos and out-of-state sports books.

“We certainly didn’t go out and reinvent the wheel,” Hartman says.

Regulators used existing gambling framework to build out the system. The 33 casinos in Colorado each got a “master license,” Hartman says, to allow sports betting. The license allows them to offer both online and brick-and-mortar betting either through their own companies or by partnering with companies that run betting operations. So far the state has issued 25 internet licenses and 19 retail licenses.

Las Vegas-based Circa Sports launched its mobile sports betting operation in Colorado on July 1, the first foray outside Nevada for the company. CEO Derek Stevens says the State of Colorado streamlined the process for getting sports books up and running on its expedited timeline.

“We thought Colorado did a great job in evaluating the industry, a great job evaluating the landscape and setting up a regulatory environment that is really optimal,” Stevens says. “The element of remote registration and remote funding is going to help Colorado tremendously. Not all states did that — to their detriment.”

Hartman says there is a vetting process in place to make sure the companies rushing in to offer sports betting are legitimate — operators have to apply for a license and undergo background vetting procedures, even if they partner with an already licensed casino in Colorado.

Within this framework, there is variability for sports books to provide something different from one another and beyond traditional casino offerings. For instance, bets in brick-and-mortar casinos are capped at $100, but online sports books have no limits on wagers. Stevens says Circa can use that as a market advantage — offering “larger action” and wooing professional bettors to its platform.

Recognizing all this potential, sports books were eager to help efforts to pass Prop DD last year — Draft Kings and FanDuel, two of the biggest mobile sports wagering companies in the country, contributed about $1.3 million each to pass the measure, with casino groups that operate in Colorado contributing smaller amounts.

But some have expressed concern about letting out-of-state operators have such a large stake in what looks to become booming business in Colorado — although most of the concerns have come from out-of-state as well. In March, Al Sharpton sent a letter to Gov. Jared Polis asking him to reconsider implementing sports betting because of concerns of workers’ rights.

“In looking at who specifically benefits from the legislation, it’s difficult to understand why the state would want to reward bad behavior,” Sharpton wrote. “Out-of-state hedge funds with long records of mass firings and shady dealings have come into the state to capitalize on mobile sports betting and based on their track record — middle-class workers and minorities will be the first to be negatively impacted. My job is to spot those problems before they occur and to speak up about them before it’s too late.”

All of that serves as a background for what is supposed to be the payoff for legalizing sports betting in Colorado: money to fund implementation of the Colorado Water Plan.

In May, the State took in about $96,000 in tax revenue, which was levied off of about $25.6 million in total wagers. And that’s with ping-pong being the main sporting attraction as COVID-19 has shut down most major sports.

But there has been disagreement about how much revenue taxes from sports betting can generate; early (hopeful) estimates skyrocketed to tens of millions of dollars annually, but more realistic targets settle in the $1-$2 million per year range.

Hartman says he can’t predict a number right now, particularly with the pandemic getting in the way, but that there’s hope it can be lucrative.

“What we’re seeing right now for sports betting is that I think it looks and appears to be a pretty robust market, based on the level of what they’re betting on now and the type of income we have now,” Hartman says. “I think once you get the big four sports (NFL, NBA, NHL and MLB) back in and playing somewhat normally, I think that Colorado is going to be a very good market. It’s really hard to tell — we’re going to have to get into a somewhat normal world again and then I think it’s safe to start talking about what the estimates should be.”

But the program does have some financial thresholds it needs to meet. It needs to pay the State back for the cost it took to set up the program ($1.7 million), and then it needs to meet certain targets before money can be transferred for use in the Colorado Water Plan ($2.8 million in fiscal year 2020-21, for instance).

Hartman says he anticipates funding of the Water Plan from sports betting revenue to begin in July of next year (the start of fiscal year 2022). Sara Leonard of the Colorado Water Conservation Board (CWCB) says Water Plan projects will have funding from other sources until then, and because sports betting revenue has not yet been tied to any projects, it won’t cause any extra delay in implementing the plan.

Last year, critics of Prop DD (and it passed by only a slim margin) cited a lack of identification of water projects as a point of contention. Would this additional money, say, be used to further imperil the Colorado River by damming or diverting it more?

Leonard says “it is too soon in the process,” to determine what types of water projects the sports betting revenue will fund, or how much the revenue will contribute to the Water Plan.

But those in the sports and sports betting industry are laying the groundwork for post-pandemic boom times. The Denver Broncos have already taken the unique step of partnering with three sports books to create entertainment and build specially branded betting lounges in the team’s stadium. You won’t be able to place a bet at a counter, but you can open your phone and place a bet on any betting app you choose. After digitally bouncing around the world, some of that money will trickle back to Colorado. We’ll see what happens with it then.