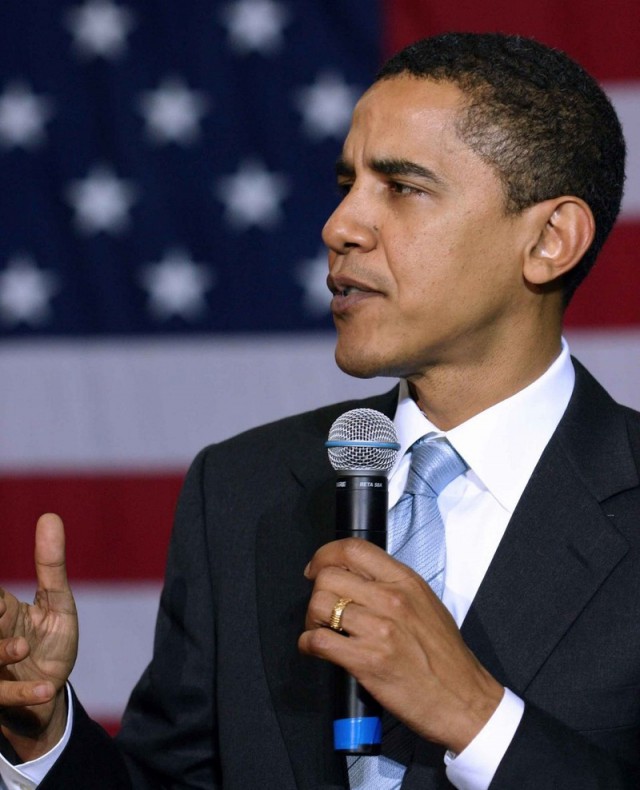 The Obama administration is moving to provide direct
assistance to the internal opposition in Syria for the first time, marking a
shift in U.S. policy toward a more aggressive plan to help oust President Bashar al-Assad.

Last week, a group of senior Obama administration
officials met to finalize a package of options for aiding both the internal and
external Syrian opposition, to include providing direct humanitarian and
communications assistance to the Syrian opposition, two administration
officials confirmed to The Cable. This
meeting of what’s known as the Deputies Committee of the National Security
Council set forth a new and assertive strategy for expanding U.S. engagement
with Syrian activists and providing them with the means to organize themselves,
but stops short of providing any direct military assistance to the armed opposition.

For now, riskier options, such as creating a no-fly
zone in Syria, using U.S. military force there, or engaging directly with the
Free Syrian Army, are all still off the table. But the administration has
decided not to oppose, either in public or in private, the arming of the rebels
by other countries, the officials said.