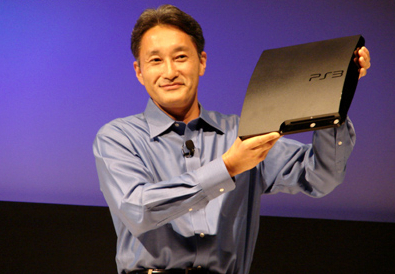 Kazuo Hirai has been
named as President and CEO of Sony Corporation. He will take
the role on April 1, and replace Howard Stringer in both roles.

Howard Stringer will become chairman of the board of directors
in June, when Yotaro Kobayashi retires. Hirai is also expected to
be appointed to the board in June.