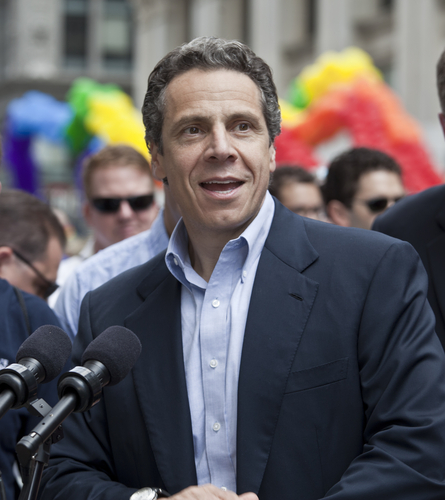 While some politicians and pundits have already apparently given up on serious change to gun laws, several Democratic governors have not. And those governors are poised to make runs at the Democratic nomination for president in 2016.

Among them, Colorado’s Gov. John Hickenlooper has proposed the softest restrictions on guns, asking for mandatory background checks on all gun sales. New York Gov. Andrew Cuomo reached a deal with legislators to toughen background checks and restrict the size of ammunition clips, while Maryland Gov. Martin O’Malley plans to ban assault weapons.

See the story at The New Republic.