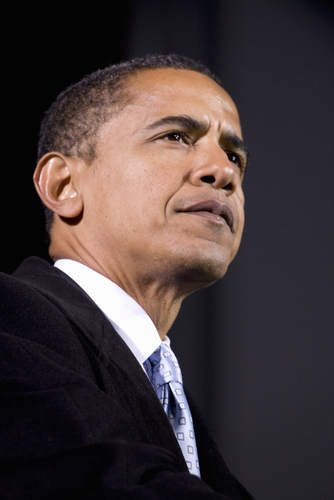 The performances of President Barack Obama and Gov. Mitt Romney in the upcoming debates will be previewed to death and then dissected to second death. But what about the performance of the debate moderator?

PBS NewsHour host Jim Lehrer will be the man in charge of the first debate. His questions will determine, to some extent, how both candidates look and how much the American public gets to know them before voting.

Politico’s James Hohmann has put forth 10 questions Lehrer should ask to make the candidates face their demons. Although we don’t necessarily agree with the description of Lehrer’s job in the debates that Hohmann puts forward, that it’s Lehrer’s job to “make two of the most scripted and steady debaters in politics
break stride and make some news when they face off in Denver,” the questions are still worth examining.

See the story at Politico.