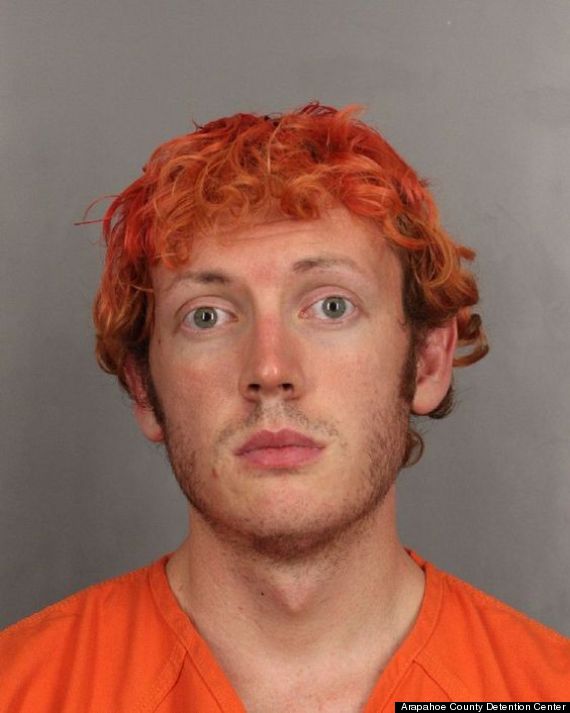 Arapahoe County District Attorney George Brauchler has told the court that he wants to pursue the death penalty against James Holmes, the man accused of shooting 70 people in a theater in Aurora, Colo. last year.

Brauchler’s announcement led the case’s presiding judge, Judge William Sylvester, to announce he would be transferring the case to Judge Carlos Samour. Sylvester is the district’s chief judge, and he cited the large amount of time that capital punishment cases take up.

Holmes’ attorneys also apparently offered a plea deal to prosecutors last week, which would have removed the possibility of capital punishment. The prosecutors turned down the offer.

See the stories at The New York Times, The Wall Street Journal and CNN.com.