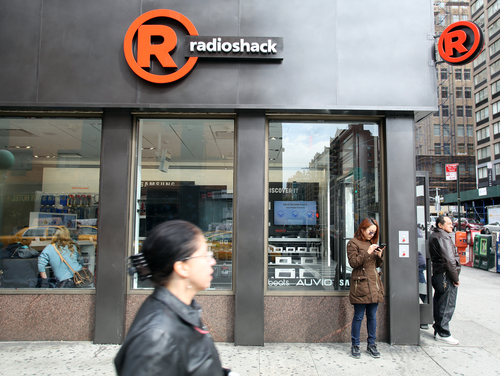 The BBC is reporting that electronics retailer, Radio Shack, will be closing around 1,100 of its stores, a number representing nearly 20 percent of its locations.

Radio Shack has been hurt by growing competition, not least from online stores, which has dented its sales.

The firm’s sales fell 10% last year, with revenue during the crucial holiday season fourth quarter down by 20%.

The article also said that the announcement hit the price of Radio Shack stock hard, exacerbation the drop it has already seen in recent years.

The announcement also caused satirical newspaper, The Onion, to resend out a piece it originally published in 2007. The headline? “Even CEO Can’t Figure Out How Radio Shack Still In Business.”

Read the full story in the BBC here.