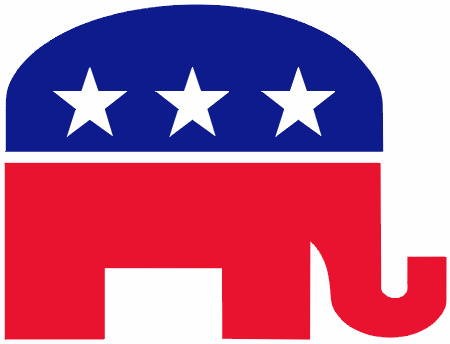 The choice offers the first real hints about what kind of president Romney will be. Here’s what we learned: He takes risks, he can adapt, and he’s willing to campaign on a bold set of ideas rather than generalities. If you’re looking for the attributes of presidential leadership, these are all strong qualities.

The Ryan pick also tells us less flattering things about Romney: He’s willing to discard what were once deeply held views about the necessity of business and executive experience and to cosset the GOP base for political reasons at the expense of independents.