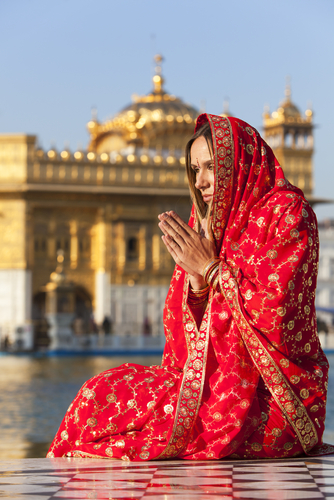 The suspected gunman in the deadly weekend shooting at a Sikh temple in Wisconsin has been identified. Both Fox News and CBS confirmed that the deceased suspect is military veteran Wade Michael Page, 40.

Page was killed outside of the temple after exchanging gunfire with
police officers. He’d been previously described as heavy-set, Caucasian,
with a large number of tattoos.