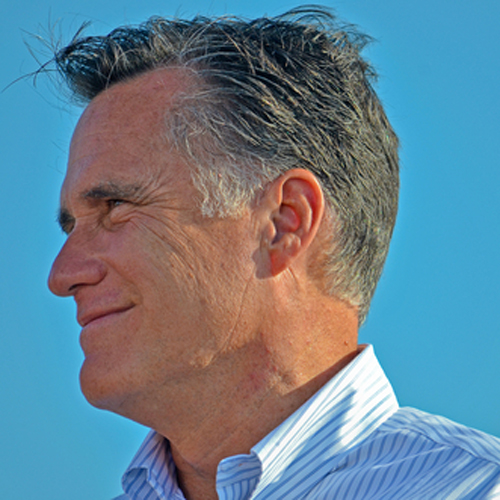 Any good politician knows: The best way to capture those flighty, irrational, emotional female voters is to talk only about issues that directly affect women.

I’m kidding. But it’s the trick these days: If you’re polling poorly among women, as Republican candidate Mitt Romney is, act like you give a shit about women’s issues.

That’s most likely why Romney softened his stance on abortion, telling the Des Moines Register Oct. 9 that he didn’t support any federal legislation that would limit abortions.

Then someone reminded Romney he’s a Republican, and within 24 hours he was back on the anti-woman wagon, promising to defund Planned Parenthood. That’s the Romney we know and love, and won’t recognize by this time tomorrow because he’ll believe something totally different.

See the stories at the Washington Post: Romney is pro-choice the day before he’s pro-life.