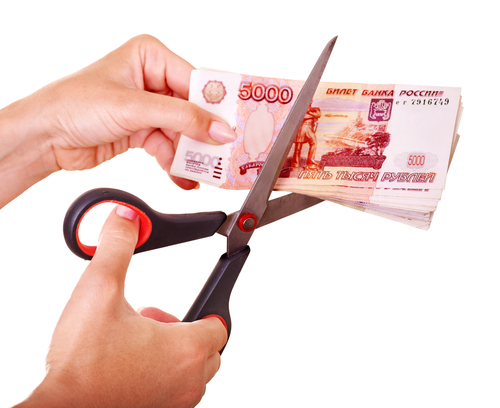 The crisis in Ukraine deepened over the weekend, with Russian troops rushing into action and President Obama warning Russian President Vladimir Putin that there would be consequences.

While no shortage of pundits slammed Obama’s response as weak, at least one consequence is already rearing its head.

The BBC is reporting that the rouble, Russia’s currency is has reached a new all-time low against the dollar, based largely on the deepening crisis in Ukraine.

The article says that Russian has also slashed the interest rates at its central bank in order to stave off inflation and maintain financial stability.